Messi vs Muller - Magical Messi or united German as Argentina seeks its third title, while Muller and company seek their country's fourth 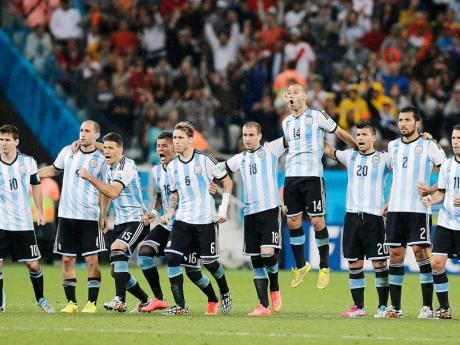 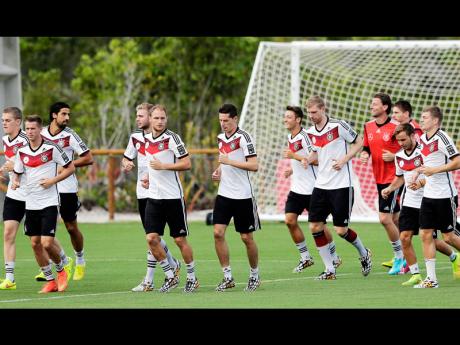 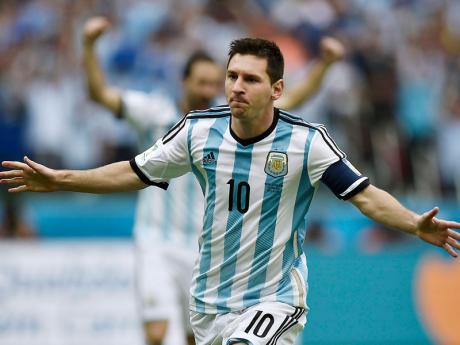 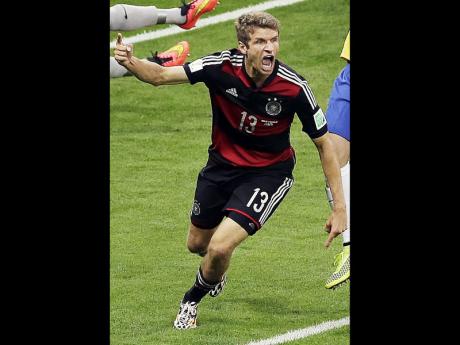 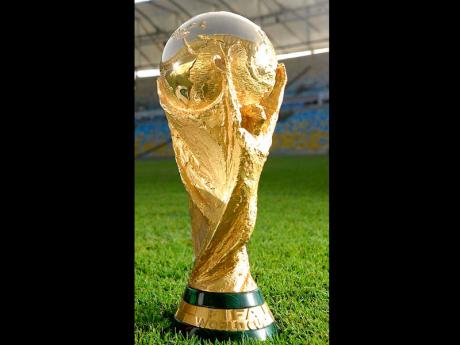 The most entertaining World Cup in a generation comes down to a final match that pits the planet's best player against the tournament's best team.

Lionel Messi will lead Argentina out against Germany at Maracana Stadium today for a game that will define careers, cement legacies and be watched by a global audience of about a billion viewers.

And it's a matchup that means more to both sides than just a chance to lift one of the most hallowed trophies in sports.

For Messi, it's a chance to firmly make his case for being perhaps the greatest ever to play the world's most popular game. For Germany, it's an opportunity to make up for a number of near misses over the last decade and re-establish itself as the dominant force in international football.

And then there's the matter of settling a historical score. Argentina and West Germany played each other in two straight World Cup finals in 1986 and '90, games that are well remembered in the sports psyche of both countries.

Diego Maradona and Argentina won the first, the Germans took the second. So call this game the tiebreaker.

"At this point, who is favourite, who is not, it doesn't make a difference," Argentina midfielder Maxi Rodriguez said. "Both teams feel a responsibility to go all the way."

Most would
name Germany as the favourite, especially after its astounding 7-1
drubbing of host Brazil in the semi-finals. Argentina only reached the
final after eking out a penalty shoot-out win over the Netherlands
following a 0-0 draw through 120 minutes.

Germany also
dismantled Argentina 4-0 in the 2010 quarter-finals in South
Africa.

"Germany is a great team. What happened to
Brazil could happen to any team," Argentina forward Sergio Aguero said.
"(But) we have players who can create danger up front. We're in the
final for a reason."

One thing speaks against Germany,
too. No European team has ever won a World Cup played in the Americas.
Whether that's because of the climate, the fan support or something
else, Germany thinks it can buck the trend.

"We are
looking forward to playing a South American team in South America but we
hope the Brazilian fans will be supporting us," Germany assistant coach
Hansi Flick said. "We know the Argentina team very well, we've played
often against them. We know what to expect."

The
question is, what can Argentina expect from Messi?

For
Argentina to have a chance, the Barcelona forward will have to perform
considerably better than he did against the Netherlands, when he was
hardly visible for most of the game.

The four-time
world player of the year scored four goals in the three group games but
is on a three-game scoring drought in the knockout stages - including
two extra-time periods. While fellow forwards Gonzalo Higuain and Sergio
Aguero are both capable of deciding big games themselves, and the
team's defence, led by a midfielder, Javier Mascherano, has looked
surprisingly solid, it's hard to see Argentina winning without a big
contribution from Messi.

For Germany, the equation is equally simple:
If it can contain Argentina's biggest threat, its superior strength in
the rest of the field should make the difference. From goalkeeper to
centre forward, Germany is a team without a weakness. With the exception
of an erratic performance against Algeria in the second round, Germany
has played like a perfect team machine, getting goals from defenders,
midfielders and forwards alike.

"We'll have to keep
with Messi constantly and try to disturb him," Germany forward Thomas
Muller said. "It will be important to act as a
unit."

Forward
Miroslav Klose, who scored his record 16th World Cup goal against Brazil
in the semi-finals, is the only player who remains from that 2002
team.

"I don't want to lose another final," Klose
said. "I want to lift the cup."

Regardless of what
happens, Klose's legacy is already secure as the tournament's all-time
top scorer. To say Messi's will be defined by one game is an
exaggeration, but the World Cup trophy is the only thing that currently
separates him from the likes of Pele and Maradona in the echelon of
all-time greats.

If he lifts it today, he'll join them
for good. Maybe even as the best of them
all.