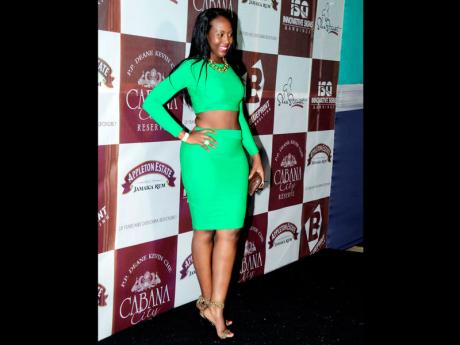 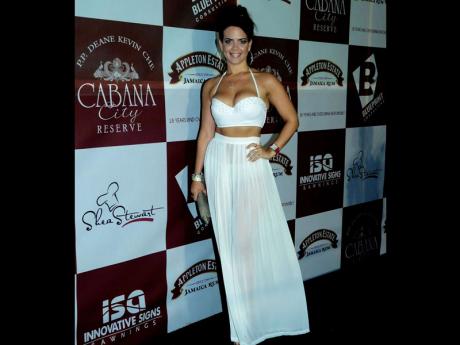 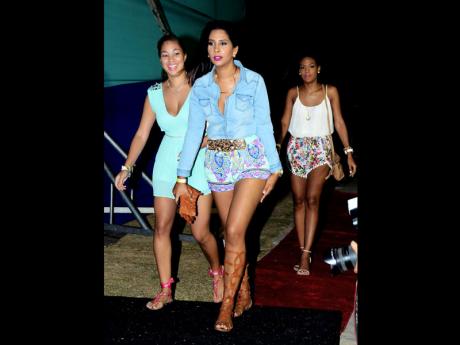 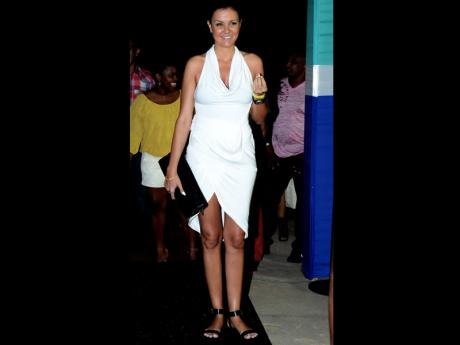 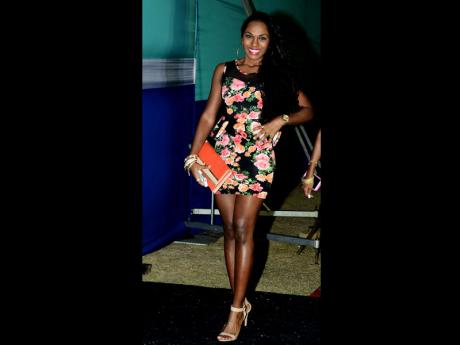 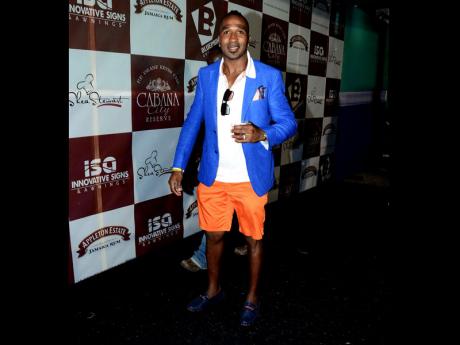 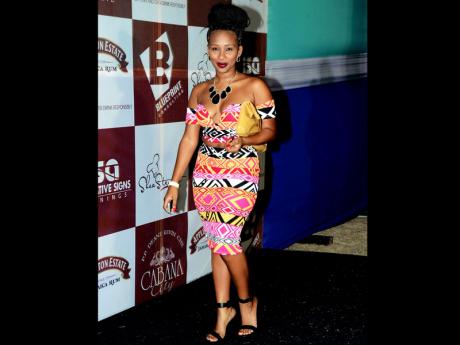 The summer season of parties officially began when the waterfront downtown Kingston came alive for Cabana City Reserve. Patrons were greeted by a red carpet rolled out and a welcoming spiced Appleton cocktail on arrival. It was all about glitz and glamour, but the star of the night was the fashions.

The noticeable trends in women's fashion for the night were rompers, shorts in matching sets, sheer palazzo pants or skirts worn with cropped tops. Though not overly saturated but still noticeable were some women donning pencil skirts paired with plunging cropped tops. Colours were seen everywhere, in bright neons, floral and geometric prints - there were the bright pops of all white in the crowd and the monochrome duo of black and white. Some patrons opted for nudes in blush tones and sherbet pastels, for a fresh take to beat the summer heat.

The men's fashion this season was predictable and safe, blazers and shorts made its expected

return, and paid homage to sartorial sensibility. Although there was no dominating trend for the men this party, guys dressed sharply in their tailored shorts and boat shoes - having fun in the coastal winds supported by the strategically placed cooling fans.

I would say my
fashion pick of the night was Jason Hendricks, who was spotted in an
acid wash denim overall and a floral cotton oxford shirt - which showed
bravery and a nod to an fashion-forward hit.

The star
of the Cabana City Reserve party goes to the caterers, Jacqui Tyson and
her From Thought to Finish Jahmento Productions team, and the Shea Elite
family - no long lines, excellent service, and that pig's tail in mango
chutney sauce deserves an award! All in all, Cabana City Reserve was
another big hit and I'd say the promoters PP, Deane, Kevin and Che have
done an amazing job of marrying music and fashion to a hybrid of a
hit!