World Cup is over, good riddance 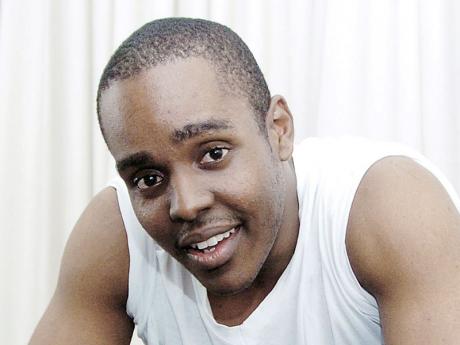 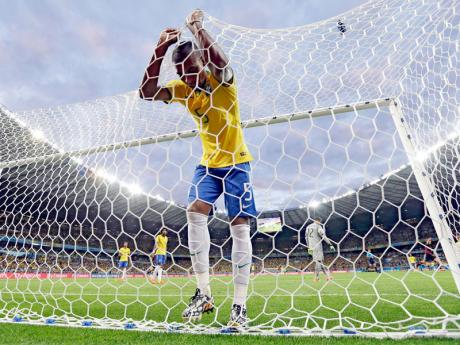 My World Cup ended at half-time of that garbage pile of a semi-final between Brazil and Germany. I didn't even pay attention to the third-place game because I didn't pick Brazil to finish third or fourth. Because of deadlines, I had to write this before both the third-place game and the final took place. So to who won what, congratulations (dripping with sarcasm).

Looking back on my predictions on June 9, I feel like putting my own head in the water closet for as long as I can hold my breath. We're all experts in hindsight, but some things I should have seen coming. First off, never pick the host nation when there is sooo much pressure on them. Always assume they'll crack. Furthermore, I always told myself to never pick a team whose squad was picked long before the tournament. Didn't follow my own advice!

I said: England as biggest upstarts - quarterfinals! Yeah right! Should have known better than to bet on a country where a word in the national anthem changes dependent on the gender of the monarch.

Sidebar: Italy - was in the same group. Should have known better than to trust a team whose best players, Andrea Pirlo and Mario Balotelli, were too old and too temperamental, respectively. And never trust a team whose coaches are styled by Dolce & Gabbana. Pretty gear nuh win title.

I said: Netherlands would be the biggest flop - Now that was bull crap. Should have known the Dutch, who lost to Spain in 2010, would come back wid blood inna dem yeye! New coach, different style. More motivation. It was obvious they would do well, and I missed it.

Sidebar: Should also have known Spain couldn't do it one more time. I didn't have them winning, but I had them going to the final (riiiiight!). Should have known that after three consecutive big tournament victories, dem did done!

I said: Best African team would be Ivory Coast: It was Algeria. Should have known never to bet on a West African team; they're quick but don't defend well.

I said: Only Mexico from CONCACAF would thrive - Should have known Costa Rica would have made it out of a group above the aforementioned idiots - England and Italy. Also should have known the US would also progress, because an aforementioned West African team (in this case Ghana) was in their group and Portugal, well, as for them, see next point.

Sidebar: I had Portugal finishing fourth; a coulda kick miself! Never trust a team whose main man spends as much time in the hair salon as he does on the football field. Yuh can't win wid pretty boy forward. Cristiano Ronaldo, hope yuh ketch lice!

But, hey, I did get ONE prediction right. No Asian teams made it to the second round. So I got one out of six. Well it's better than zero. Lata.