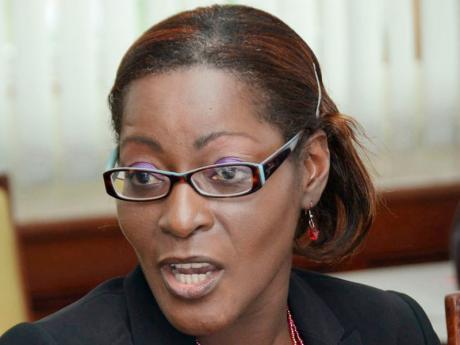 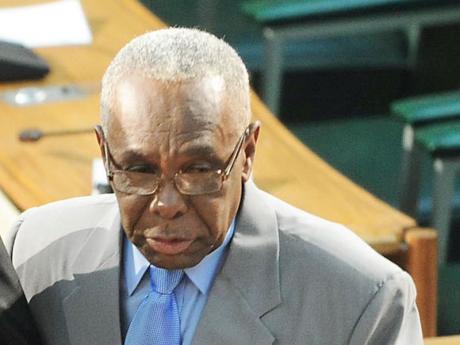 LEGAL COUNSEL at the Office of Utilities Regulation (OUR), Cheryl Lewis, has indicated that the Cabinet office has ignored its own guidelines when it failed to consult with stakeholders in the transport sector before taking steps to remove regulatory responsibility from the oversight body over road, rail and ferry.

At the same time, the Regulations Committee of the Senate on Friday took the decision to send a proposed amendment to the law, which would remove public transportation from the jurisdiction of the OUR back to the Upper House for review.

Lewis, who appeared before the Regulations Committee of the Senate, said the OUR was not seeking to constrain Cabinet from its policymaking position.

However, she contended that the process of consultation with interested stakeholders that the Cabinet decision would impact was not initiated or pursued by the Government.

The attorney-at-law noted that the OUR was never consulted in relation to plans by the Government to amend the legislation.

Following extensive deliberations at the Senate Regulations Committee on Friday, it appeared clear that the proposed amendment to delete Section (2) of the First Schedule of the OUR Act had hit a snag.

"I would ask that this committee consider seriously recommending to the Senate that this order be treated as one which is an 'unusual or unexpected use of the power granted by the Act', and that it, accordingly, be annulled, pending further action by the relevant ministries," Opposition Senator Kamina Johnson Smith asserted.

Government Senators K.D. Knight and Wensworth Skeffery said they were not willing to go that far in "annulling" the proposed amendment to the OUR Act, but stated their respective positions. Said Knight: "The furthest I would go is that the consultative process was not sufficiently adhered to."

Skeffery declared: "While I have my concerns, I am not convinced that there is any breach of legislative principle or procedure."

Johnson Smith had earlier argued that the OUR was created as an independent body which took into consideration consumer interest, a critical consideration which, she said, was not found in the Transport Authority Act. This law, she continued, was devoid of a framework for consultation in relation to how fare increases are implemented.

"It does seem to me unusual and unexpected that you would go to sleep on the night of June 12 and wake up on June 13 and, despite your consultative framework, your processes, your procedures, your built capacity of over 19 years, you would all of a sudden now no longer be responsible for a sector," she reasoned.

Opposition Senator Marlene Malahoo Forte also had concerns, noting that there was a process that should have been exhausted before the matter was presented to the Senate.

"If your action is going to affect the rights and responsibilities of any entity, such entity ought to be consulted," she said, adding that "the opportunity has been missed for another possible outcome and that having not been done, then there are serious regulatory concerns on behalf of the public".

Annette Henry, legal counsel at the Transport Authority (TA), sought to dispel suggestions that the authority would become an agency that regulates itself. She explained that Section 16 of the Transport Authority Act states that the oversight body may, in conjunction with the minister, set fares. She also pointed out that the TA does not prescribe fees by itself but in conjunction with the minister.

In his comments, committee chairman Navel Clarke said the process that led to the proposed amendment ran counter to what was contained in the Standing Orders in relation to Section 69, paragraph (C), of the regulations.

"In the making of that draft, if it appears to constitute "an unusual or unexpected use of the powers" conferred by the Act," he outlined.

"If there was a lack of consultation - whether it is going to mean that there is a nullity of the situation - that must be taken back to the Senate," he stressed.

The tansport ministry's legal counsel, Yvonne Barnett Russell, stated that the ministry was moving to make changes to the current "untidy regulatory apparatus for the public passenger transport regulation and supervision."