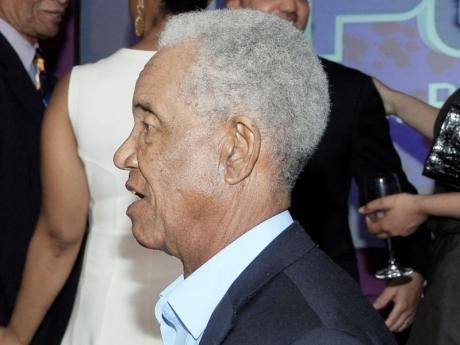 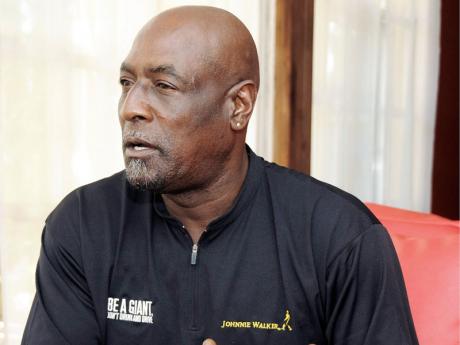 Sir Garry, widely considered the finest ever all-rounder in the game's history, was yesterday announced as the CPL's brand ambassador, while Sir Viv, one of the game's most dominant batsmen, will serve as performance director.

"I've seen first-hand the benefits the CPL has had on the Caribbean. Up-and-coming youngsters get the chance to play with and against some of the best players in the world and the next generation of cricketers can cheer on their heroes in packed stadiums," Sir Viv said.

"2014 is going to be even bigger and better than last year, so the future is bright for the CPL."

Only this year, Sir Viv was named mentor to the Antigua Hawksbills, the franchise where he served as team manager in the inaugural edition of the CPL last year.

Sir Garry, meanwhile, said he was keen to get involved in the tournament, now the region's premier Twenty20 event.

"I'm proud to be associated with the CPL, ahead of what promises to be a thrilling 2014 tournament," said Sir Garry, also Barbados' only living national hero.

"The CPL has been absolutely fantastic for cricket in the Caribbean and this year's tournament looks set to win even more fans across the region and around the world."

The CPL bowled off here last Friday and continued with a double-header on Saturday at the National Stadium. Thirty matches will be played over 37 days among the six franchises, before the tournament climaxes with the semi-finals and final in St Kitts on August 16th.

Damien O'Donohoe, the CPL's chief executive, said the presence of Sir Viv and Sir Garry would further strengthen the tournament.

"The support of these two giants of the game is a ringing endorsement for the CPL," said O'Donohoe.

"The opening weekend showed we're going from strength to strength and we will benefit hugely from the vast cricketing expertise that Sir Viv and Sir Garfield will bring."