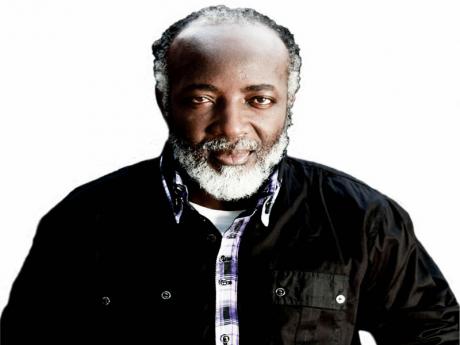 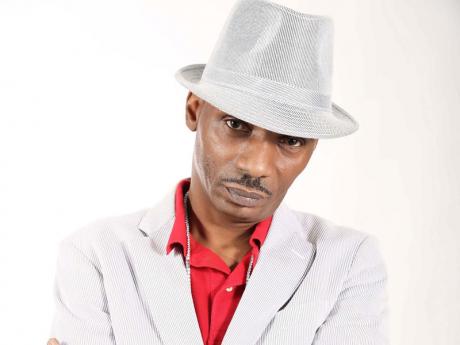 Reggae Sumfest 2014 International Night 2 on Saturday, July 19, is shaping up to be another memorable moment in the festival's 22 years. The night closes off this year's staging with a few of the best artistes in the industry, celebrating more than two decades of the festival's organisers producing the Greatest Reggae Show on Earth.

Showcasing some of the biggest names in the music industry, Saturday night features Tessanne Chin, who will be Tumbling Down walls and taking the audience to her Secret Hideaway. This is Chin's first major performance in Jamaica since her homecoming celebration, held earlier this year.

Patrons are in for a night to remember as Sean Paul, alongside the Baddabanz, shows Jamaica the Other Side of Love. Hip-hop artiste Future will be shaking up things as well on Saturday night, performing a series of his best hits.

However, leave it up to Sanchez and reggae veteran Freddie McGregor - who will be closing the night and the entire festival - to make an indelible mark on the Catherine Hall patrons. McGregor, who will also be honoured for his contribution to the music industry, is armed and ready to unleash a series of crowd-pleasing favourites that will make you Just Don't Want to Be Lonely.