What will happen to my child? 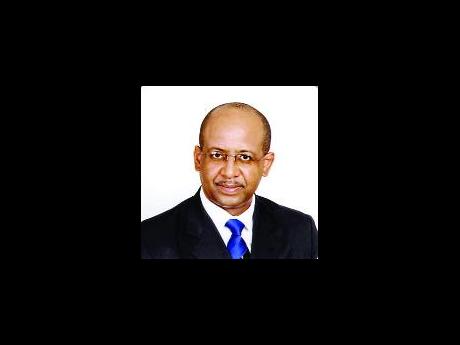 I have a child who was born in the United Kingdom recently, but neither his mother nor myself are British citizens. I am informed that even though my son was born in the United Kingdom, he is not automatically entitled to British citizenship. Is this true? I am wondering how the British authorities will deal with his case if it comes to their attention and whether he will be removed from the country.

The UK Border Agency is required, under Section 55 of the Borders, Citizenship and Immigration Act 2009, to carry out its functions in a way that takes into account the need to safeguard and promote the welfare of children in the United Kingdom. The officers must carry out their duties having due regard for the above-mentioned section of the Act.

The United Kingdom Border Agency has key principles that must be taken into account when it carries out the agency's activities. The agency's statutory duty towards children includes the need to demonstrate fair treatment which meets the same standard a British child would receive; the child's interests being made a primary, although not the only consideration; there should be no discrimination of any kind; asylum applications should be dealt with in a timely fashion; and children who might be at risk from harm must be identified.

NO RIGHT OF ABODE

Children who are born in the United Kingdom on or after January 1, 1983 who are not British citizens because, at the time of their birth, neither of their parents was a British citizen or settled there, such children do not have the right of abode and are subject to immigration control. These children are not considered to be there lawfully, however, they are not required to apply for leave to remain. The law makes provision for such children, or their parents on their behalf, to apply for their position to be regularised by the granting of leave to remain. In the event that such a child leaves the United Kingdom and subsequently returns, leave to enter is required. In addition, if a child who was born in the United Kingdom but is subject to control qualifies for leave to enter or remain under any other part of the rules he/she may be given leave in accordance with the provisions of that other part.

Where an application is received on behalf of such a child, consideration should always be given as to whether he/she has, since his birth, become a British citizen. In this regard, the child's birth certificate and the passports of both parents should be obtained. Where appropriate, the case should be referred to the General Enquiries section of Immigration and Nationality Policy Directorate (Liverpool). If the nationality and/or the immigration status of the parents cannot be established, it would be assumed that they are not British citizens or settled there. In such a case the child is not a British citizen, does not have the right of abode, and thus is subject to immigration control.