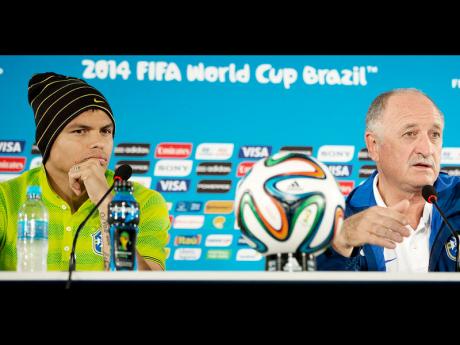 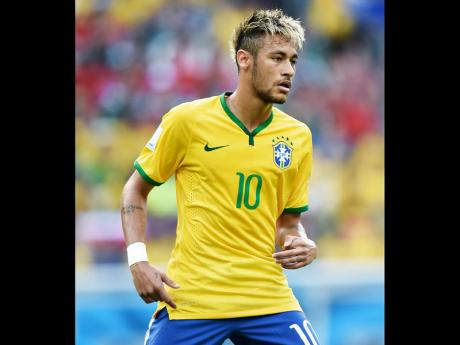 The World Cup held potential disaster for Brazil - the country, not the team.

Yet the country pulled off a magnificent tournament, albeit with a few bumps. It's the team that has left many Brazilians wondering what went horribly wrong.

The Cup was widely seen as theirs for the taking, especially on home turf. They finished in fourth place with their star badly injured and the brutal memory of a 7-1 semi-final rout by the Germans in front of a global audience.

It's already clear Brazil won't be the same after the home tournament.

A change in coach is certain after the confederation announced yesterday that Luiz Felipe Scolari will not be returning.

Scolari's contract ended after the World Cup, and he handed over the command of the team after Saturday's match, saying that it would be up to the confederation to decide whether he would remain at the helm of the five-time world champions.

In a statement, the confederation said that president José Maria Marin accepted what it called "Scolari's resignation".

Critics say bigger changes are needed, including in the local football confederation.

"We failed. We didn't play up to expectations, we know it wasn't a good tournament," said striker Neymar, who missed the last two matches because of a back injury. "We didn't play the kind of football that the Brazilian national team plays. It was just regular, and that's why we still reached the semi-finals, but it wasn't Brazilian football, not the kind of football that enchants everybody."

Brazil never displayed their traditional 'Jogo Bonito', or 'Beautiful Game' and ended the tournament with three wins, two draws and two losses, including a 3-0 loss to the Netherlands in the third-place match on Saturday.

Sports Minister Aldo Rebelo blamed some of Brazil's failings on young players moving early to European clubs. He said parents were given jobs with clubs and brought their children along.

"I have already denounced this," Rebelo said yesterday. "This is a type of football colonialism exercised by rich teams in Europe."

Scolari was picked to lead the 2014 team mostly because of his popularity and experience from the 2002 title, but many critics said he was outdated as a coach. Before rejoining the national team, the coach was relegated in the Brazilian league with Palmeiras.

"We should thank him, but we need to choose new people with new thoughts about how to play the Brazilian way," said former Brazil star Zico, who also blamed Brazil's problems "on poor administration, a lack of structure and a vacuum of leadership".

Of the 23 players picked by Scolari for the home tournament, only seven will be younger than 30 in Russia - Neymar, Oscar, Marcelo, Luiz Gustavo, Paulinho, Willian, and Bernard.