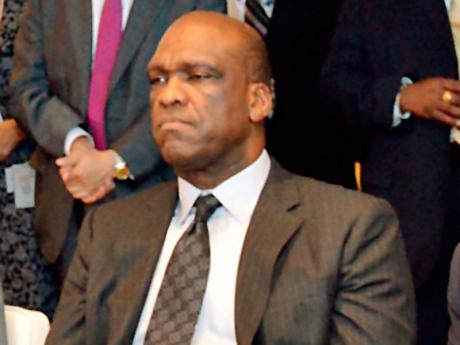 Ahead of the observance of the first ever World Day against Trafficking in Persons, Antigua and Barbuda's Ambassador to the United Nations, John Ashe, said human trafficking has no place in the modern world.

"Millions of people, the majority of whom are women and children, are victims of a modern form of slavery, we call it human trafficking," said Ashe, who is also president of the United Nations General Assembly, at a special event at UN headquarters in New York on Monday.

"Men, women and children fall into the hands of traffickers, both in their own countries and abroad," he added.

"Every country in the world is affected by human trafficking, whether as a country of origin, transit or destination for victims."

Ashe said funding organisations that directly assist the victims is a key instrument to providing support, calling on all UN member-states to do their part in financing the UN Voluntary Trust Fund for Victims of Human Trafficking.

"Not only is human trafficking one of the most grotesque violations of human rights, it is a lucrative crime for perpetrators," the president said.

"With annual profits as high as US$36 billion per year, it ranks as the world's third most profitable crime after illicit drug and arms trafficking."

Ashe said while a lot has been done to combat human trafficking, including the General Assembly's adoption in 2010 of the Global Plan of Action to Combat Trafficking in Persons, much more must be done to help women, men and children who are trafficked into labour, sex slavery, and coerced into illegal actions.