Eltham coach elated with U-15 appointment 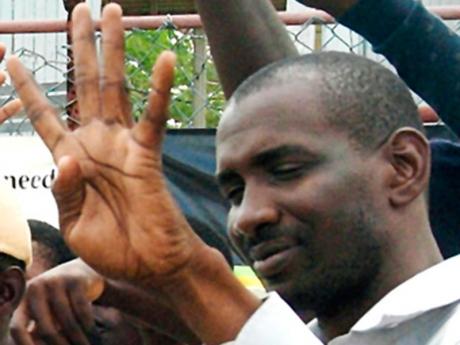 Simpson, who led Eltham High to six Inter-Secondary Schools Sports Association Grace Shield Under-19 titles in the last seven years - including this season - is set to lead Jamaica during the upcoming West Indies Under-15 Championship, which will for a second year running be staged here in Jamaica.

"I feel elated and happy as it is an honour for anybody to represent their country and be the coach of a national team," said Simpson, who also has five Under-19 knockout titles to his credit.

"It's also a rewarding feeling having put in all the hard work over the years and to know that it is paying off."

Simpson, who has been taking the young Jamaicans through their paces since his appointment, replaces former national youth representative, Carl Brissett.

Simpson, who also teaches at Eltham, which is located on the outskirts of Spanish Town, vowed to do his best.

"I intend to do my extreme best in the position," he said.

The tournament is set to bowl off next Tuesday, with Jamaica, who last captured the regional Under-15 three years ago, scheduled to face Barbados at Up Park Camp in their opening match.

Trinidad and Tobago, the defending champions, are slated to meet the Windward Islands at Kensington in the round's other feature encounter.

The 50-over tournament will be played using a round-robin format, with the team accumulating the most points at the end to be declared champions.