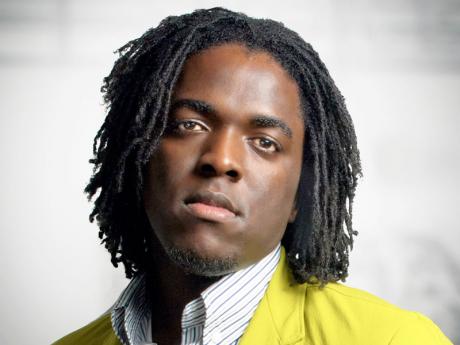 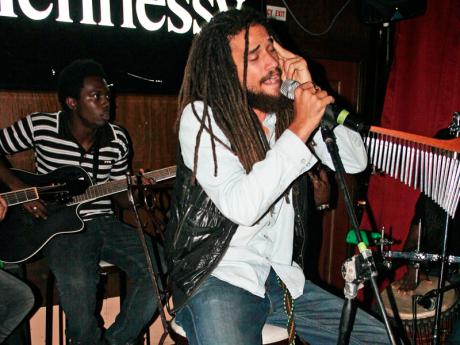 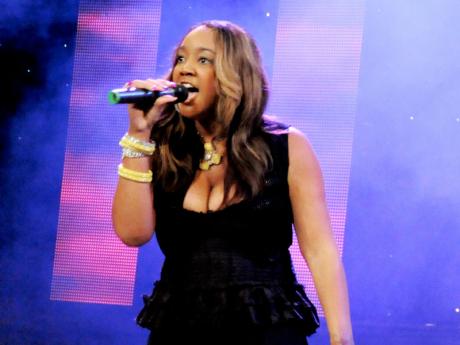 As the entertainment industry's bigwigs prepare for the 'Greatest Reggae Show on Earth' - Sumfest - several up-and-coming artistes are also busy perfecting their sets as they prepare to take the Digicel Mini Stage at the festival.

A patron favourite for over five years, the Digicel Mini Stage has been a medium to unearth and showcase new dancehall and reggae artistes. Patrons can once again turn their attention to the mini stage during the band breaks this year, for even more entertainment from artistes like Chevaughn, Keznamdi, Garnett Silk Jr, and Tiffany Malvo.

The three-night festival will be filled with excitement from start to finish. For tonight's Dancehall Night, the Digicel dancers will enhance the true Jamaican dancehall vibe with dazzling moves, while tomorrow's International Night I, will see Digicel brand ambassador Tifa leading the charge and giving her fans yet another performance to remember.

Sharing some advice for the young acts, the Body UP hitmaker said, "Don't get nervous, just perform like you're in your comfort zone and give it your all." Tifa will also perform on the main stage on Dancehall Night.

In the meantime, reggae crooner Keznamdi is one to watch for Saturday's performances. An excited Keznamdi shared, "It's a great feeling, and it's always a pleasure performing in Jamaica, especially at major events like these. Give thanks to Digicel for believing in young talent, not just me, but others." As for what his fans can expect, Keznamdi said, "Expect some great soul music, something for everybody. Love, reality, spirituality, I'm just coming to entertain the massive with positivity and good vibes."

Tahnida Nunes, senior sponsorship manager for Digicel, said, "We are so thrilled to be activating our Mini Stage at Sumfest once again. It's another way in which we give our customers even more value and help to deliver a great experience for Sumfest patrons. We are also happy to showcase fresh talent through our mini stage. Sumfest is the biggest stage show, so performing before such a massive crowd is one of the best platforms for them to break out and gain new fans."

Several acts who have performed on the Digicel Mini Stage have gone on to be featured on the festival's main stage. These include I-Octane, who will this year close Dancehall Night for the second year in a row, and Hempress Sativa, who will make her debut performance this year on International Night 1.

The Digicel Mini Stage will be hosted by Digicel brand ambassador Ms Kitty, alongside one lucky fan who was successful in the 'Co-host with Ms Kitty' Facebook competition.