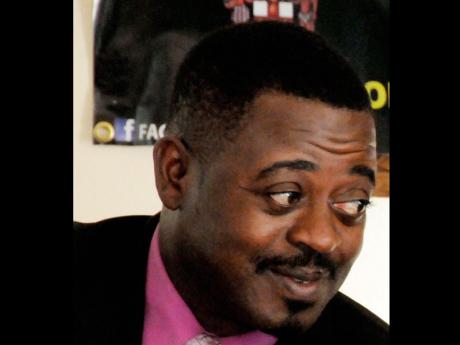 FOUR PERSONS have been arrested following the seizure of an estimated $465 million worth of counterfeit alcohol, pharmaceuticals, shoes, and DVD's during a two-day operation carried out by the Organised Crime Investigation Division (OCID) in Kingston, St Catherine and St Mary.

According to Deputy Superintendent of Police Carl Berry, head of OCID's Anti-Trafficking in Person Intellectual Property Vice Squad, two of these individuals have been charged for breaches of the Copyright Act.

Berry said 1,857 pairs of counterfeit Clarks shoes, with a street value of $13.5 million, were seized, along with more than 4.5 million CDs and DVDs valued at $450 million.

Police personnel were still up to late Tuesday evening tabulating the street value of several bottles of rum that were also seized during the operation.

Berry said profits from the sale of these goods were likely being used to finance the operations of criminals, and assured that the division would continue its fight against intellectual property theft.

"We know that these criminals are serious criminals. They are equally dangerous, just like the criminal gunman and, as a consequence, we need all persons to join with us to ensure that we flush out intellectual property thieves," he said during a press conference at OCID headquarters in downtown Kingston Tuesday afternoon.

"Remember that this crime is something that challenges many. It costs the country loads of cash, especially in the non-payment of taxes," he explained.

Among the pharmaceutical items seized were insulin, bandages, intravenous fluids and surgical masks.

"Because of the fact that these products are sold on the black market, the value is less than the original or the genuine value, so transnational organised criminals will exploit avenues like that," Berry said.

"So we ask persons to desist from that temptation to go and buy things on the streets, especially things that you need to consume or you use, to make sure that your health is above board; it's a dangerous practice," he warned.