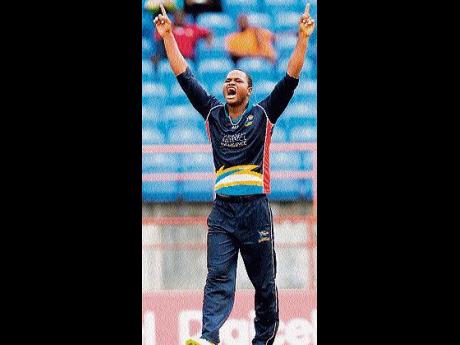 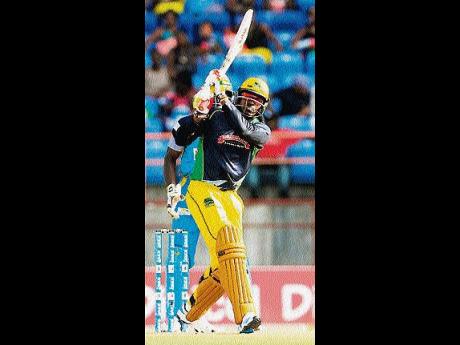 The stage is set for a mouth-watering clash between two Caribbean cricketing superstars, as Marlon Samuels and the Antigua Hawksbills face Chris Gayle and the defending Limacol Caribbean Premier League (CPL) champions, the Jamaica Tallawahs, this afternoon at 3.30 at the Sir Vivian Richards Stadium.

The hotly-anticipated match will see the Hawksbills looking to bounce back from a narrow two-wicket defeat to the Guyana Amazon Warriors in the season's opening game.

Despite the defeat, there were encouraging performances for the Hawksbills, with Australian pair Ben Dunk and Ben Laughlin both impressing, along with pace bowler Sheldon Cottrell, who picked up three wickets.

Samuels' team will be reliant on a passionate home crowd, particularly as the Tallawahs will travel to North Sound in confident mood after starting the defence of the title in emphatic form with a seven-wicket win over the St Lucia Zouks.

"We had amazing support last year and the fans created an awesome atmosphere, so we're asking as many supporters as possible to get to the Sir Vivian Richards Stadium and get behind the Hawksbills," said Samuels.

Captain Chris Gayle looks to have his swagger well and truly back after blasting the first ever CPL century, to finish with 111 not out off 63 balls, with 10 sixes and five fours.

"It's going to be a tough game, no doubt, but with home advantage and the backing of our passionate fans, we feel we can overcome the Tallawahs. Coach Nielsen and the team have been working hard in the build-up to the tournament and fans can expect to see a good team performance on Thursday."

Today's match is the first of three home games for the Hawksbills. On Saturday, the visitors will be Kieron Pollard's Barbados Tridents, while Dwayne Bravo will bring the Red Steel to the island for a clash on Sunday.