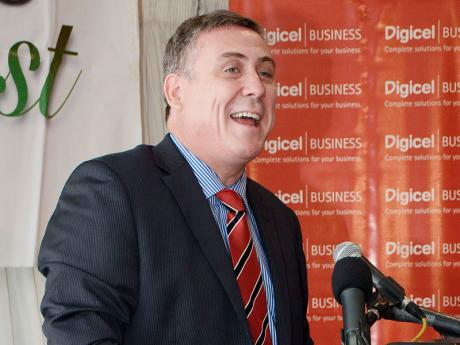 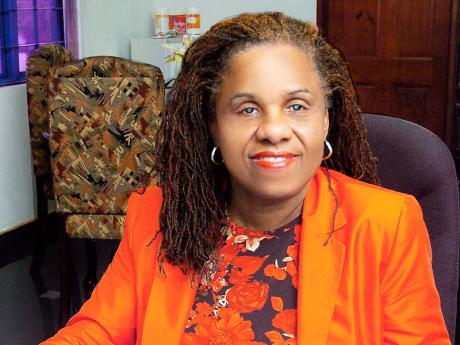 Digicel Group has reached an agreement with Telstar Cable Limited to acquire its cable and fibre network in Jamaica, but the deal still requires regulatory approval.

The move by Digicel is part of a wider strategy to expand its cable and broadband footprint in the region.

"Our agreement is subject to the Broadcasting Commission's approval, so everything is dependent on that," Flo Darby, managing director of Telstar told the Financial Gleaner.

The price of the transaction was not disclosed.

Telstar is a licensed subscription television (STV) company which provides cable TV, broadband, and VoIP services. It is based in Kingston and has a licence for the large residential town of Portmore.

Telstar was one of the first cable companies in Jamaica and was founded by the late David Darby, who was murdered in what was believed to be a contract killing in 1996 while running cable. The company has been managed by his sister-in-law, attorney Flo Darby, since 2005.

If the move is approved by the Broadcasting Commission, it will propel Digicel into the local cable television market, making it a significant player in Kingston.

Digicel previously flirted with the idea of subscriber television in Jamaica and went as far as applying for a wireless licence - which was approved back in 2008 - with two partners.

The venture was to be called DigiTV, but the plans went nowhere. The company said in February, at its acquisition of SAT Telecom, that it had given up the Jamaican licence.

The cable market is dominated by Flow Jamaica, whose services span several parishes. But Telstar is ranked as the second-largest STV provider in Jamaica in terms of service area.

"With the investment that is going to be made by Digicel, I must say that I'm very excited about the future," Darby said in a joint release with Digicel news release.

"Our customers can expect a wave of innovation in the products and services that Telstar offers," she said.

The Telstar management team will work with Digicel in the "short term" to ensure a smooth transition, the release said.

Digicel said it would be investing significant capital in the network "to increase coverage and expand the products, services and content".

The acquisition in Jamaica follows similar purchases by Digicel in the past eight months - WIV Cable TV in the Turks and Caicos Islands in April along with its sister company, TCT, which offers broadband services; SAT Telecommunications in Dominica in February; and Caribbean Cable Communications Holding Limited last November .The latter company serves Anguilla, Nevis, and Montserrat.

"We are investing heavily in cable TV, content and fibre across our markets to ensure that Digicel is positioned at the forefront of a data-intensive world," said Delves in the company release.

"We look forward to expanding our footprint further in this space in the coming year through a combination of acquisitions and greenfield builds," he said.

Telstar Cable has more than 100 analogue channels on offer, with every customer getting at least a basic bundle of channels which includes children programmes, action, western, music, sports, and local and international and news.