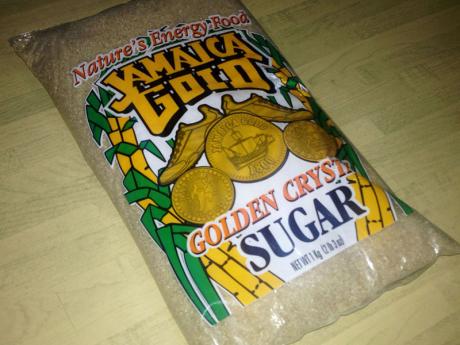 The Fair Trading Commission (FTC) says it will be assessing the marketing tactic being used by Jamaica Cane Product Sales (JCPS) to push sales of its prepackaged sugar, Jamaica Gold.

The state competition watchdog said it had received no complaints but decided to conduct a probe following reports by The Gleaner that retailers were rebelling against a marketing promotion urging them to order the prepackaged sugar alongside their bulk purchases.

JCPS Managing Director Karl James has denied that retailers are required to buy Jamaica Gold, saying only that his company had come up with a promotion aimed at growing sales.

"The FTC will be investigating the matter under Sections 19-21 of the Fair Competition Act, which prohibit entities which hold a dominant position in any market in Jamaica from engaging in conduct which substantially harm competition," FTC General Manager Ann-Marie Grant told the Financial Gleaner via email.

The probe will determine whether there is "evidence to indicate whether consumers are able to source bulk sugar without purchasing from JCPS and its affiliates," said Grant.

With no complaints to date, Grant said the FTC's investigation will commence based on media reports on the issue.

"We can initiate our own investigations, meaning anywhere we get the information from, we can investigate, and not necessarily from a complaint," she said.

Local supermarket and wholesale operators have complained that since the latter part of June, they were left with the impression that they had no option but to buy both the prepackaged and bulk JCPS products, and have been seeking ways around it.

"The FTC is concerned with the marketing tactic on the part of JCPS to encourage sales of its Jamaica Gold brand," said Grant.

"We are not in a position to assert whether the marketing tactic is likely to harm competition as such a conclusion would be formed only after we have completed a forensic economic analysis of the market," she said.

Companies found in breach of competition rules can be fined up to $5 million.