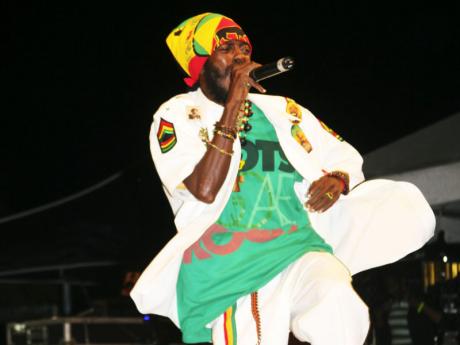 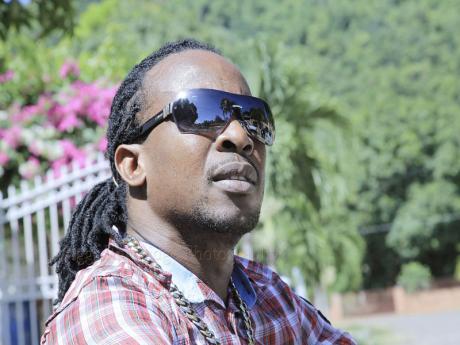 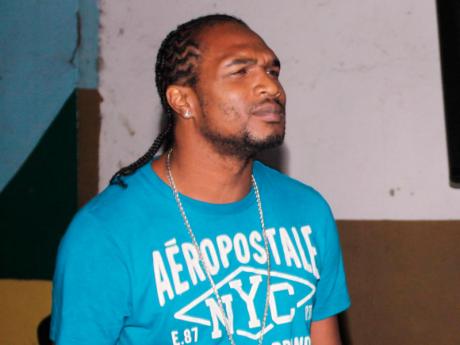 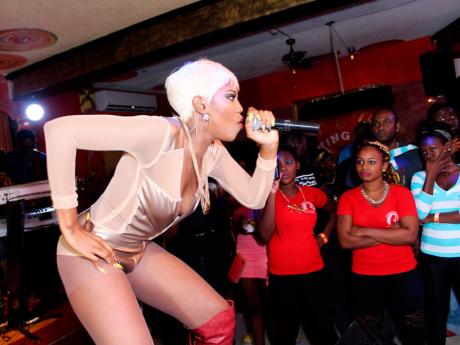 Loud X Plosion Music, Zabrick and Kem Nickyz are gearing up to host the initial Orange Bay Jamboree this summer. The event will be held at Force Beach Club, Orange Bay, Portland, on August 16 and, according to co-organiser Zabrick Bam, Portland is the ideal entertainment spot.

"Portland is cool and nice this time of the year. The beautiful beaches are ready to welcome partygoers and visitors. There is no better time to host an event on that side of Jamaica like the present. Summer is a time when Jamaicans go all out with their entertainment and we are holding up the flag on that side of Jamrock with Jamboree," Zabrick said.

The Portmore-based recording artiste and promoter was born in Portland. He says stage shows are gradually making a return to Jamaica following the recession and he and his team are aiming to play their part in re-establishing strong stage shows in Jamaica.

Orange Bay Jamboree will feature performances from a slew of reggae and dancehall artistes such as I-Wayne, Stylysh Sparta, Frisco Kid, Mr Peppa and Status, among others.

The entertainment will commence at 4 p.m. with a Kiddies Treat, with showtime slated for 8 p.m. Patrons will be charged $200 before midnight and $300 after. Music will be provided by Quantum Sound from Portmore, DJ Tweety Bird, Crown Prince from Portland, and Sound Next, with DJ Bigger 5.

A shuttle bus will leave Portmore Mall for Portland at 8 p.m.

"Everybody just come out and be entertained. It's a very affordable event and Portland is a beautiful place to be. A lot of events are being held there these days, because it literally is the place to be. And for those who don't know, Portland is also one of the most peaceful places in Jamaica," Zabrick Bam said.