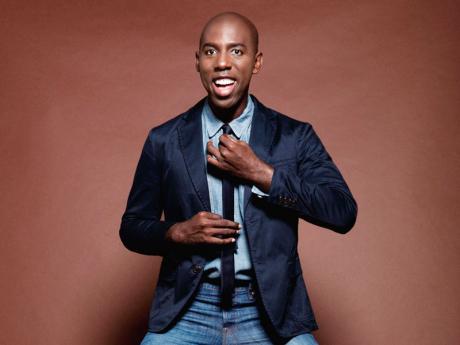 Saint International has announced the launch of its summer model search, the 'Face of a Supermodel'.

The agency's global success has resulted in a high demand for its models across the world in major fashion markets.

"Markets as diverse as Spain, Dubai, Chicago and Atlanta, along with our mainstream markets of London, Milan, Paris and New York, make for an unprecedented demand for our brand of models," said Dewight Peters, founder and CEO of Saint International.

The search dates are:

The Jamaica-based agency has a rich legacy of model success and promoting Jamaican and Caribbean models on the international scene.

Saint has the enviable status of being the only Caribbean model agency featured in prestigious fashion magazines, V and V Man, as being among the best agencies in the world.