Both sides in Ukraine deny shooting down plane 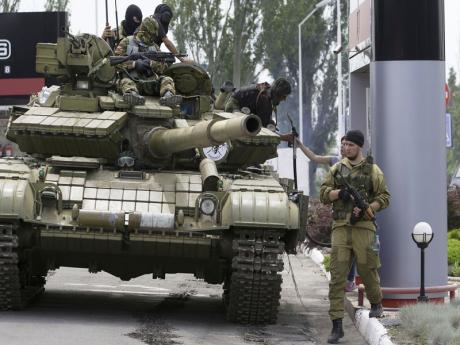 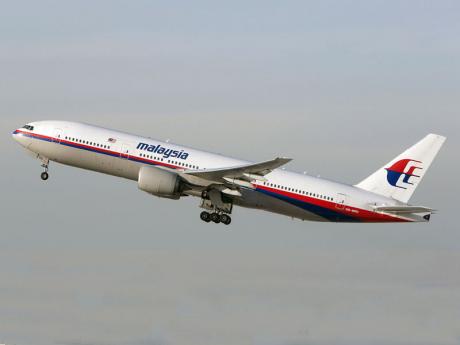 A Ukrainian official said a passenger plane carrying 295 people was shot down yesterday over a town in eastern Ukraine. Malaysia Airlines tweeted that it lost contact with one of its flights over Ukrainian airspace.

As huge plumes of black smoke rose up near a village in eastern Ukraine, the fate of the passengers aboard the plane wasn't immediately known.

Anton Gerashenko, an adviser to Ukraine's interior minister, said on his Facebook page the plane was flying at an altitude of 10,000 metres (33,000 feet). He also said it was hit by a missile fired from a Buk launcher, which can fire missiles up to an altitude of 22,000 meters (72,000 feet).

The Donetsk region government said a plane crashed yesterday near a village called Grabovo, which it said is currently under the control of armed pro-Russian separatists. The region where the flight was lost has seen severe fighting between Ukrainian forces and pro-Russia separatist rebels in recent days.

Both the president of Ukraine and a separatist leader denied shooting anything down yesterday.

Separatist leader Andrei Purgin told The Associated Press that he was certain that Ukrainian troops had shot it down but gave no explanation for that statement.

Purgin said he was not aware of whether rebel forces owned Buk missile launchers, but even if they did, there had no fighters capable of operating it.

In the meantime, The Kremlin disclosed that Russian President Vladimir Putin and President Barack Obama have discussed the Malaysia Airlines plane incident over eastern Ukraine.

The Kremlin website published a statement late yesterday which said that "the Russian leader informed the United States (US) president of the report from air traffic controllers that the Malaysian plane had crashed on Ukrainian territory, which had arrived immediately before the phone call."

The statement gave no further details about what the leaders discussed with regard to the plane crash. The rest of the phone call was dedicated to the general situation in eastern Ukraine, and recent US sanctions against Russian individuals and companies.