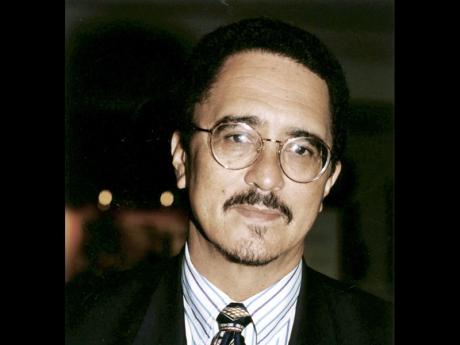 Prime Minister Kenny Anthony has expressed high hopes for the €51 million state-of-the-art New National Hospital, which he said has the potential to become the most modern and sought-after facility in the Caribbean.

Anthony, who toured the construction site on Wednesday, said once the institution is completed "and if we live in its promise, it is going to be perhaps the most modern and most sought-after hospital in the Caribbean".

"We, therefore, will have a responsibility to our neighbours in the Caribbean as we search for new specialisation and for new treatment," he noted.

He said while the hospital is a gift from the European Union, it is also an opportunity for the people of the eastern Caribbean to secure modern health care.

The prime minister further noted that the facility is expected to bring new possibilities for local health-care providers such as staff training and the use of new technology.