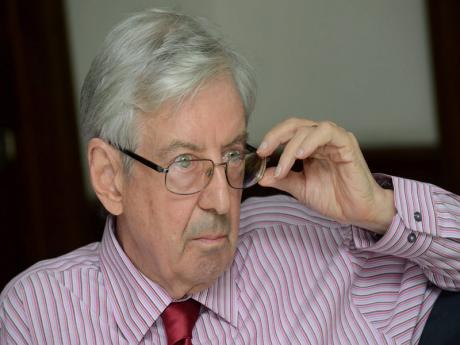 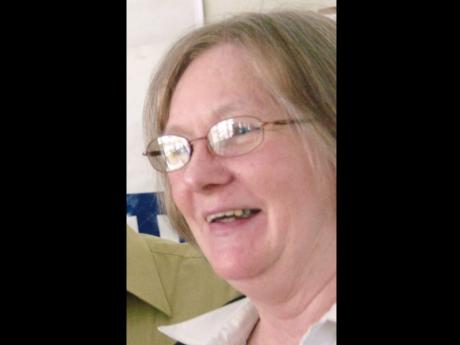 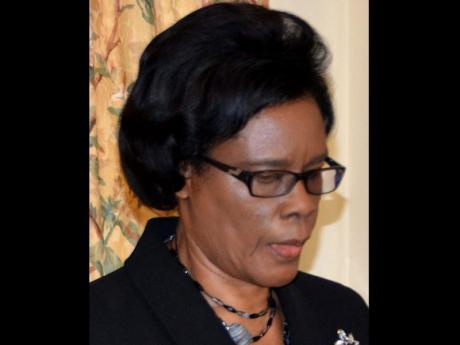 The Jamaican Bar Association is to honour three noteworthy members of the legal profession - Hazel Harris, Lord Anthony Gifford and Nancy Anderson - during its banquet tonight at The Jamaica Pegasus hotel in New Kingston.

Harris, a retired judge of the Court of Appeal, has served the judiciary for more than 20 years.

She has, on two occasions, acted as president of the Court of Appeal.

Prior to becoming a member of the judiciary, Harris served in various roles in the public service, ranging from clerk of the courts to registrar of the Supreme Court.

Lord Gifford is a constitutional/human-rights advocate and senior partner in the law firm Gifford Thompson & Bright.

In the United Kingdom, he was actively involved in support for the African liberation struggle and in cases of racial discrimination and Irish prisoners.

He has sat on human-rights enquiries and/or missions in Northern Ireland, Chile and Grenada. He has also been a member of the Independent Jamaica Council for Human Rights (IJCHR) and a member of the National Reparations Committee.

Lord Gifford frequently spoke in the United Kingdom's House of Lords on human rights before the abolition of the rights of hereditary peers in 1999.

Anderson is a well-known human-rights advocate and counsel, who has appeared before the Privy Council in IJCHR v Marshall & others, in which the Privy Council considered the constitutionality of the Caribbean Court of Justice as Jamaica's final court of appeal.

Most recently, she was lead counsel in the landmark decision of Shanique Myrie v Barbados, which dealt with issues of freedom of movement under CARICOM's Treaty of Chaguaramas.

She currently teaches advocacy at the Norman Manley Law School.