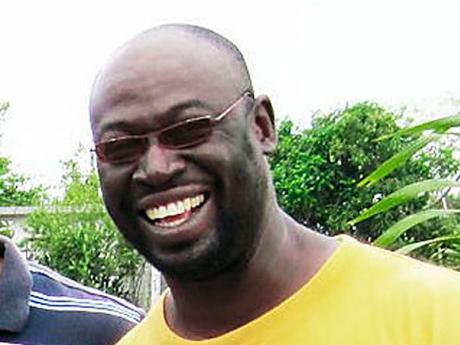 CHAIRMAN OF the Greater Portmore Joint Council, Howard Hamilton, has said Local Government Minister Noel Arscott owes the people of Portmore an apology for the untidy way in which the affairs of the municipality have been handled since the death of former mayor George Lee.

On Tuesday, at least two members of the House of Representatives apologised to the people of two divisions in Portmore, who were denied representation in the municipality for an extended period.

Boundary changes in 2010 resulted in councillors for the Greater Portmore North and Portmore Pines divisions having to sit in the St Catherine Parish Council.

"We need to apologise to the people of Portmore for denying them the opportunity of having a fully constituted Municipal Council," West Kingston Member of Parliament Desmond McKenzie declared.

Government backbencher and Member of Parliament for South St Catherine, Fitz Jackson, agreed that the Parliament owed the people in the two divisions an apology.

But Hamilton bemoaned that after the passing of Mayor Lee, the leadership of the municipality held no general council for three months.

MORE THAN an APOLOGY

"It needs more than an apology to the people of Portmore and the people of Jamaica," Hamilton said in a Gleaner interview on Wednesday.

"So, to validate at this late stage, as far as I am concerned, is just on paper because the people of Portmore were actually without a mayor since March," he said.

On Tuesday, the House of Representatives passed a bill, with two amendments, to legitimise the actions of the acting mayor of Portmore, and council members, in the absence of a by-election to select a new mayor.

Leon Thomas has been acting as mayor of the municipality since October, following the death of Mayor Lee.

Under the law, he should not have acted in that position for more than six months.

The bill passed by the House on Tuesday, amending the Municipalities Act, also removes the need for a by-election to be called.

The Bill will also fix the situation surrounding two councillors who have been unable to take their seats in the Portmore Municipal Council.

Based on the bill passed by the House, a councillor is entitled to sit on the Portmore Municipal Council where his or her entire polling division falls within the Municipality and where more than 50 per cent of electors live in the division.

However, Opposition members of parliament took issue with the boundary matter being tied to the attempts to indemnify the councillors.

They argued that the bill was flawed and Government should remove the aspect relating to the two councillors until certain changes are made.