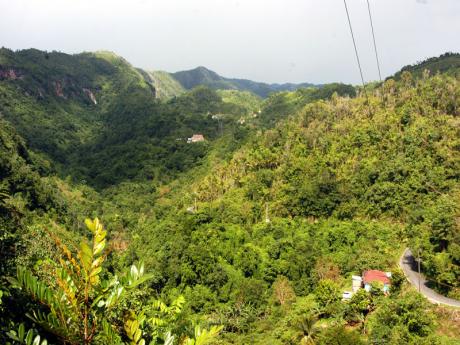 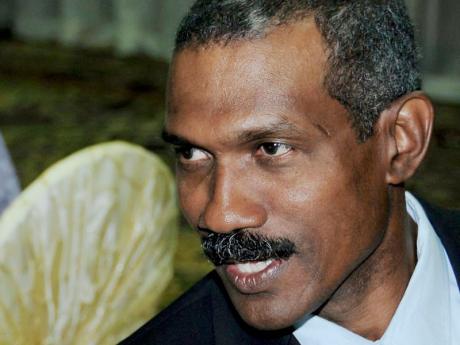 AFTER YEARS of contentious debate over a boundary for the Cockpit Country - the source of 40 per cent of Jamaica's freshwater and home to an abundance of endemic species - it is still not clear when a final decision will be made.

This is despite public consultations undertaken by the Centre for Environmental Management, led by Dr Dale Webber, last year and a report on the findings and recommendations shared with Government.

Still, the 215-page report appears to have taken the country a step closer to a resolution.

"We have seen the report and have considered the recommendations, and we have, from the ministry, forwarded our recommendations on the boundary to Cabinet," Colonel Oral Khan, chief technical director in the Ministry of Water, Land, Environment, and Climate Change, told The Gleaner.

As yet, however, there is no decision from Cabinet.

"We have been asked to have some more discussions with our colleagues from the mining sector [the Ministry of Science, Technology, Energy, and Mining]. The two ministries need to have some further dialogue," Khan revealed.

He added that the intent of those discussions, when they take place, would be to come to "a common position".

The ministry big wig, in the interim, gave no hint of their recommendations.

Webber and his colleague, Dr Claudel Noel, themselves held nothing back in their report finalised last September, following 18 community public consultations within the Cockpit Country and three town hall meetings outside of the area.

That the official boundary for the Cockpit Country should be comprised of a core, a transition zone and an outer boundary;

That the core should be primarily based on the contiguous geological, geomorphological and biological [natural] parameters with the core as "the centre of the best and primary forest within the Cockpit Country"; and

That the 2005 Parris Lyew-Ayee Jr-proposed boundary, which also enclosed the current forest reserve, can stand as a core as it fits the characteristics.

Further, they recommended that the transition zone be legally protected even as it will "require fewer restrictions because it includes human settlement areas, agricultural lands, and other types of forest reserve, where some regulated anthropogenic [human] activities take place".

"However, there should be a level of control in order to protect the core," the duo said.

At the same time, they proposed "a high level of zoning" and that alternative livelihood strategies be sought "if current economic activities can threaten the sustainability of the core".

They suggested, too, that the Cockpit Country NEGAR Add-on boundary be the transition zone of the boundary.

"The outer boundary should be legally protected. It can also be considered as a buffer zone, depending on the arrangements as indicated by the International Union for the Conservation of Nature (IUCN) or UNESCO's World Heritage Convention. There may be fewer restrictions in this zone," they said.

"The outer boundary may include other forest reserves or special areas that need to be placed under stringent protection and conservation measures. The boundary proposed by the Cockpit Country Stakeholders' Group is suggested as the outer boundary," Webber and Noel added.

In reflecting on the report and its recommendations, Khan said they were "not surprised by them".

Given this reality, Khan added that they would move to have the matter settled and indicated there would be no mining in the Cockpit Country - at least until a final decision is in.

"Last I knew, Government said there would be no mining in the Cockpit Country," he noted.