Gayle: Jamaica will do well in sprints 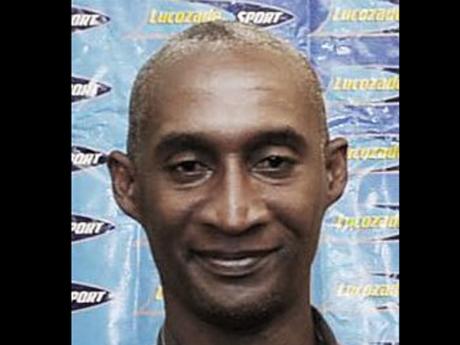 Manager for Jamaica's 67-member track and field team to the 20th Commonwealth Games, Garth Gayle, is excited about the team's prospects at the multi-discipline event, which he believes forms the perfect platform for much of the island's upcoming talent.

Gayle, as well as several other members of the sport's management team, plus eight local-based athletes, along with members of the swimming and squash delegations, are scheduled to leave the island today through Montego Bay for the July 23-August 3 event, which is set for Scottish city, Glasgow.

Gayle, the general secretary of the Jamaica Athletics Administrative Association (JAAA), while underlining the impact and influence of having the big names in the squad, also pointed to the opportunities for the less established figures to advance their careers.

"The team is a very strong team, both in numbers and in strength. We are expecting, as always, to do well in the sprints, but we will also make a good account of ourselves in the field events, Gayle told The Gleaner. "We have some very good discus throwers, and for the first time, we will be having female hammer throwers, and that speaks well to the continued development of events that Jamaicans don't normally compete in."

The other members of the team are expected to meet up in Glasgow over the next couple days to tighten up preparations ahead of the start of athletics on July 27.

"We get in early, we are set to arrive on July 19, competition does not begin until almost a week, so the coaching staff will be using the week to get more acclimatised and further the understandings as well as work on the baton changes," Gayle said.