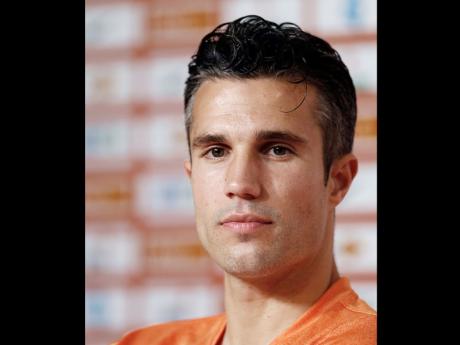 West Indies batsman Shivnarine Chanderpaul stroked his second half-century of the match and third in four innings, to help fire Derbyshire to a six-wicket victory over Gloucestershire in their County Championship match here yesterday.

The veteran left-hander finished unbeaten on 52 as the hosts, set 204 for victory on the final day, marched to 208 for four at College Ground.

Chanderpaul, a veteran of 156 Tests, was at his best, stroking three fours and two sixes. He finished the game with a flourish, smashing left-arm spinner Tom Smith for a six in what was the penultimate over, to move into the 40s.

Earlier, Gloucestershire were bowled out for 219 after resuming the day on 137 for five. In Derbyshire's first innings, Chanderpaul hit 73, as the visitors chalked up 372 in reply to Gloucestershire's 356.

Striker Robin Van Persie has flown to Barbados on holiday after helping Holland to third place in the just-ended FIFA World Cup in Brazil.

Van Persie is on a three-week break afforded to him by new Manchester United manager Louis Van Gaal following his exploits at the world's biggest football tournament.

The 30-year-striker was pictured relaxing with his wife and children at a beach in Barbados on Tuesday, just two days after the squad flew back to Holland.

Van Persie scored four goals as Holland were eliminated at the semi-final stage before beating hosts Brazil in the third-place play-off.