ShADES OF BEAUTY IN BLACK + WHITE 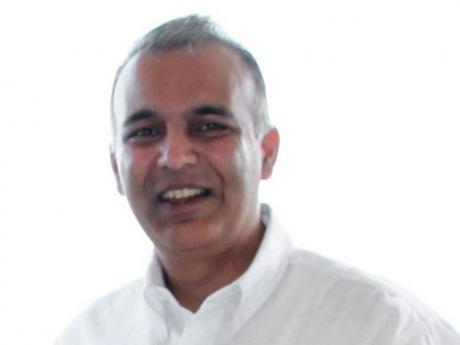 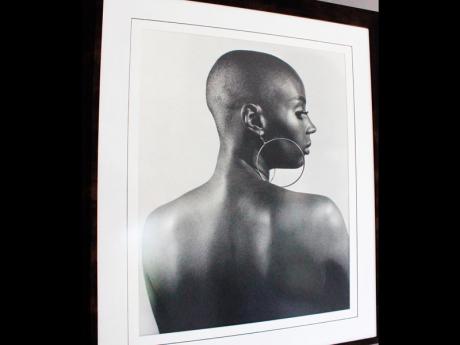 'The Head', one of the most intriguing photographs taken by Jamaican art photographer Ken Ramsay. - Photos by Amitabh Sharma 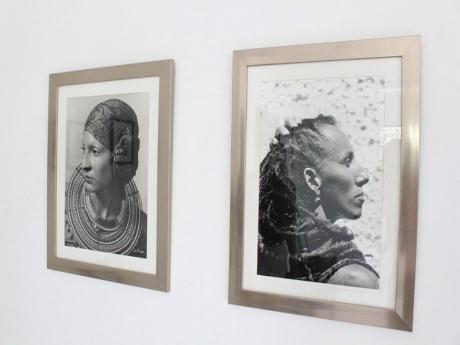 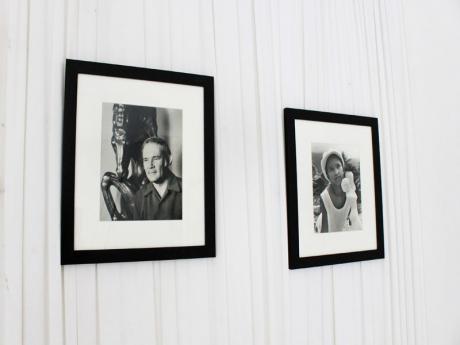 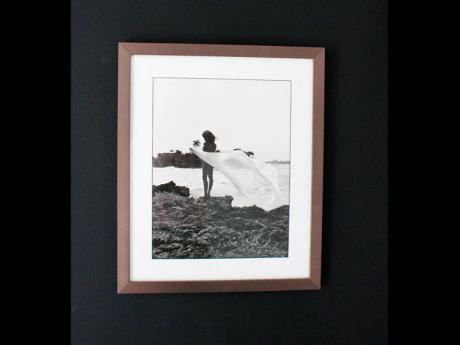 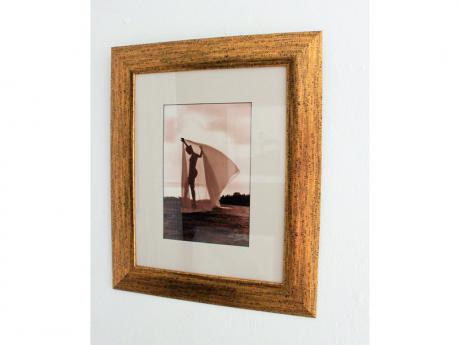 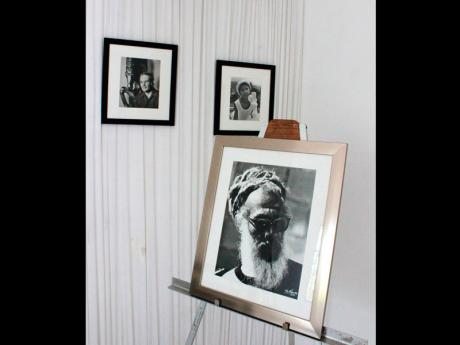 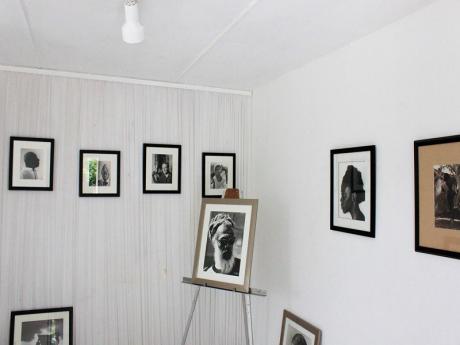 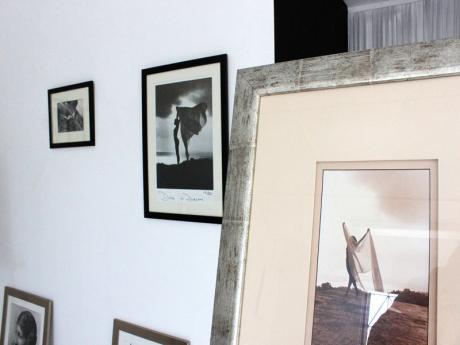 The soft lights reflected off the row of framed, black and white photographs, and as sun set in the distant horizon and the trees swayed in the cool evening breeze at Redbones Gallery in Kingston, the hues in the skies provided a creative perspective to the silhouettes and faces frozen in the frames.

The occasion was to showcase and celebrate the works and life of Ken Ramsay, one of Jamaica's most prolific and well-known art photographers.

"He always had different perspectives of life," recounted Anthony Bailey, Ramsay's nephew and one of the organisers of the exhibition. "This always reflected in whatever he did - from the riding boots and the scarf, which made a statement to his love and passion for capturing the beauty around him."

Each piece of Ramsay's work, a heady mixture of creativity, craftsmanship and detail, has a story to tell. The neutral shades bring to fore the colours of life in their simplicity.

Born in 1935, Ramsay studied photography at Harrow College, London, and German School of Photography in New York. After his studies, he had a brief stint with fashion photographer Peter Basch in New York before returning home in 1969.

"Ken Ramsay was an exceptional talent," remarked Kingsley Cooper, head of Pulse Limited, the model agency where Ramsay worked as a fashion photographer. "He had his own views on most things, and a true maverick approach to life and living."

His most iconic and popular photograph 'The Head', modelled by Susan Taylor, long-time editor of Essence magazine, is the best and the most striking example of 'Black is Beautiful'.

Beauty is in the eye of the beholder, it is said, but Ramsay's photos encourage the visitors to appreciate beauty in the simple pleasures of life - away from the complexities of the digitalised and humanely disconnected modern society.

"His work reflects his philosophy of life," said Cooper. "He didn't do anything he did not enjoy."

Ramsay, who died in 2008, was widely considered the greatest art photographer Jamaica has ever produced.

"For six long years, his work has been missing from the Jamaican commercial art scene," said Bailey. "We felt that there may be a growing desire in the Jamaican public to, once again, see his most recognisable works in a full collection."

Twenty-three of this quintessential works of photography are being exhibited, which, Bailey says, is a joint effort by Ramsay's family, for a twofold objective - not only to highlight his photographic journey, but also to encourage people to buy prints of his work.

"The proceeds from the sales will be used as seed money to help fund the creation of the Ken Ramsay Foundation," Bailey informed.

"The foundation will, apart from seeking to highlight works of Ken Ramsay, also promote and encourage art photography in Jamaica," he added.

It is a far cry, unimaginable and impossible for the majority, if they were told to fix a square peg in a round hole, but that's what sets those who can accomplish such a feat apart and allow them to stand above the rest.

"Have the courage to follow your heart and intuition. They somehow already know what you truly want to become. Everything else is secondary," once said Steve Jobs, founder of Apple. Ken Ramsay can be considered among those who dared and lived their dreams.