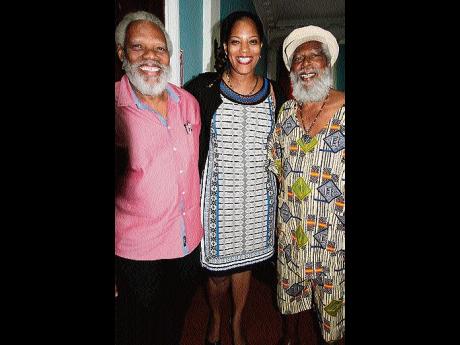 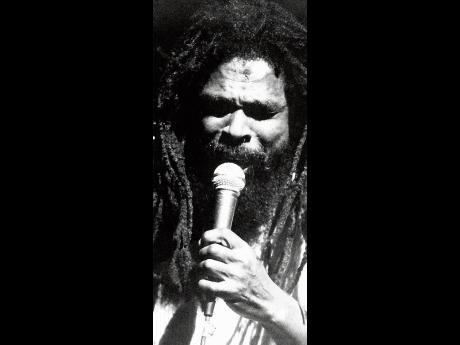 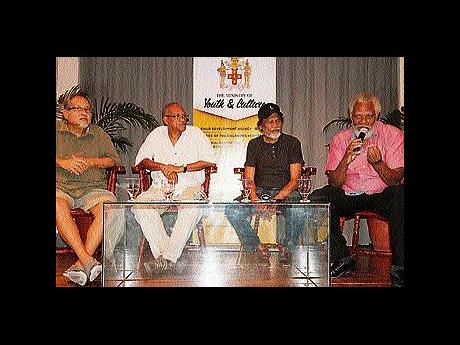 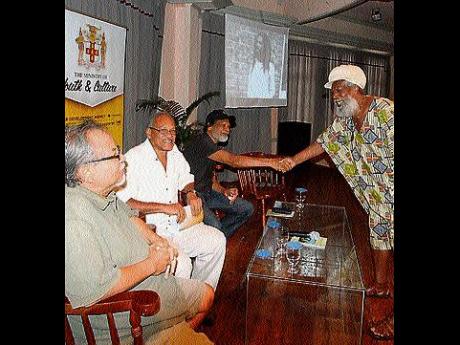 In an effort to raise the national cultural discourse beyond the Independence celebrations held on August 6, the Ministry of Youth and Culture in collaboration with the Institute of Jamaica (IOJ) hosted the inaugural Signature Conversations on Sunday, July 6, in the IOJ Lecture Hall.

The first Signature Conversations, dubbed 'Reflections on Bob Andy's Music and Legacy', brought together musicians, friends, and other well-wishers to pay homage to one of Jamaica's finest lyricists. Singer/songwriter Keith Anderson, known internationally as 'Bob Andy,' is one of Jamaica's revered poets.

Michael 'Ibo' Cooper, moderator of the day's discussion, underscored the importance of preserving Jamaica's music, and by extension, our unique cultural heritage. He asserted passionately that 400 years from now, a Jamaican youth should be able to read Bob Andy's scores and understand the intricate, philosophical value embedded in the music.

Herbie Miller, director/curator of the Jamaica Music Museum, gave an in-depth analysis of two classics done by the creative genius - Let Them Say and I've Got to Go Back Home. Miller's insight into the musician's persona during his musical development embraced a different understanding of what it means to be 'mad'.

According to Miller, people felt that Bob Andy was going mad because they could not relate to his personal journey, though what was really happening was that "Bob was becoming himself" - a musical genius. He concluded that in the song, Let Them Say, Andy was "speaking on behalf of so many people, who are not able to articulate their frustration in such a lyrical format".

Some of Jamaica's celebrated industry players and musicians - Junior Lincoln, Robbie Lyn and Mikey Chung - sat on a panel to reflect on the life and work of the veteran musician, songwriter and lyrical poet.

"Bob Andy has separated himself from the regular performers that you hear on the radio. He was fearless in making what was on his mind into an art form," shared Lyn.

The audience gave Bob Andy a standing ovation. "I am honoured," said Andy.

Signature Conversations is a series of discussions that seek to inform and engage audiences on cultural issues. It is free to the public and will continue at the IOJ on July 20, July 27 and August 10, starting at 2 p.m. Today, the topic for discussion will be 'Up Ye Mighty Race: Garveyism and the National Agenda'.