REVIEWER -Victory in the jaws of defeat 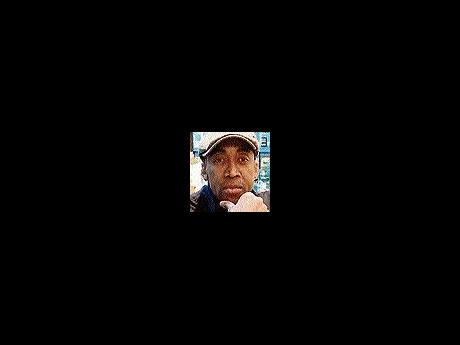 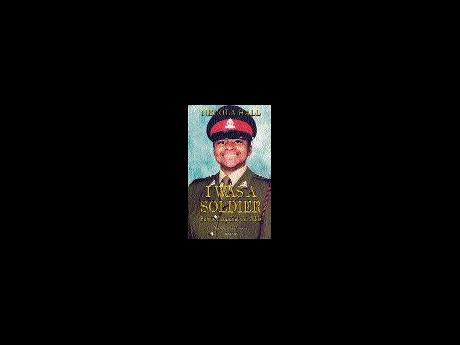 Title: I was a soldier: Survival against the odds

Whether drafted or joining the military voluntarily, you are embarking on a life-changing experience. Some have argued that a genuine soldier is born while others are convinced that one can be nurtured into the art of war. Necola Hall's stint in the British Armed Forces proves that neither theory should be discounted.

Hall's I was a Soldier is not your typical war story. Don't anticipate vivid accounts of exploding mortars; ear-splitting, supersonic sounds of fighter jets; aerial dogfights; infantry assaults, and reconnaissance missions. Nevertheless, it is a well-crafted story of a woman's ambitions, struggles, fears and triumphs; markedly well short of the blood and gore of battle.

Hall's autobiography is moving and replete with timeless lessons on the human spirit. It is a gripping odyssey; a template for success against tremendous odds.

Hall's work shows that a soldier is not necessarily defined by military nomenclature. A soldier is determined, resourceful, spirited, and focused on the realisation of a given task. No boots or guns required. Indeed, Hall has always been a soldier as she weathers a lost childhood that is stripped by warring parents, an absentee father, poverty, and a less-than-desirable early education. But she relished the resplendent look of a uniform, regaled with military epaulettes.

Soldiering is in her blood. But there are hurdles to surmount. Many. Hall's story garners interest as she leaves Jamaica in search of greener pastures. But like many immigrants, the path to success is thorny and all too familiar. Be it in Birmingham or Bristol, lack of proper accommodation, money issues, and culture shock leave a withering trail. Yet, she is glued to securing a career in the military. This entails transforming her mind and body. The physical aptitude test awaits her. She must brave inclement weather, run, strengthen her upper body to stand a fighting chance. She eventually succeeds although she manoeuvres bureaucratic snafus that would have wilted the resolve of many.

Hall displays enviable resilience, never succumbing to 'whisperings' to abdicate. Hall chronicles some tense moments during the 2003 Iraq war zone, such as seeking shelter in a container amid the sounds of incoming shells. She recounts the stealthy, heart-thumping rides in helicopters under the cover of darkness to avoid detection by the enemy. Her accounts also tackle departmental and interpersonal problems that could have well stemmed from racism.

Through it all is her supportive husband, Michael, and more so, her unswerving faith in God.

And it is her belief in God's will and His overarching protection that guides her through an existential crisis that matched that of any infantryman. Hall is battling more than Grad missiles and rocket-propelled grenades. Her nemesis becomes the psychological and physical trauma of a miscarriage caused by slipshod medical care. Her sanity and mortality teeters in the balance. Hall pens in harrowing detail, "We had named our baby Hope; she was now dead... . I took the baby tenderly in my arms and began walking up the corridor, sobbing and shaking from side to side repeating, 'My baby! My baby!' It was a cleaner who saw me, and raised the alarm that a woman, looking very wild and in poor mental state, was walking along the corridor with a dead baby."

The couple's faith is never shaken during this period of bereavement, as the 'Word' took on new meaning. Hall details her husband's reading of Isaiah 49:20-21 through a new prism and saying, "The Lord is saying that we are going to have children ... . I am sure that I have read this Scripture many times before and it's the first time I am seeing this."

She adds, "We received this prophetic word by faith, and started to worship the Lord in anticipation of what He was about to do for us."

Hall's journey is turbulent, but in the end she lands safely. She is medically discharged, a proud mother and wife with a more fervent faith in the Infinite.

I was a Soldier is evocative, even stark. It seeps with candour and raw authenticity. Interestingly, soldiering almost becomes tangential, surrendering to a more panoramic view of life's travails, minefields, and triumphs.