POEMS - poem of the week 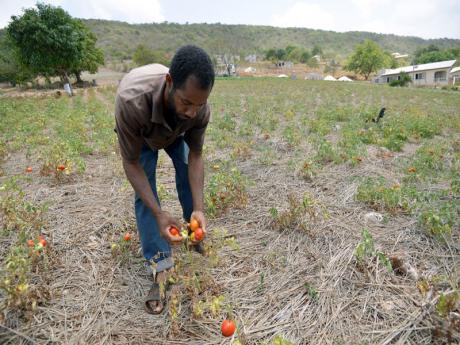 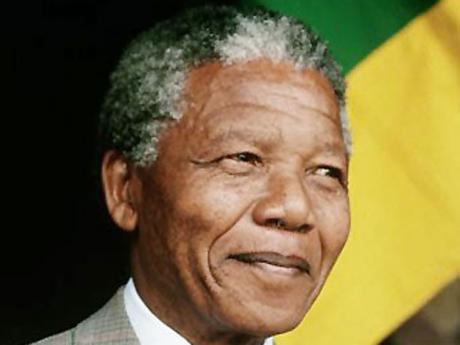 The first black president in the black man's country

And energy let him smile

He did not fall because he had exalted himself

He did not stumble and fall and rise again

He rose from his bed and energy let him smile

Yes, the bed of pain, sorrow relived and he smiled

Mandela is not for war

But he resisted against black domination

He resisted against white domination

And was cast in prison for 27 long years

Not for plotting war

But for defending rights and justice for the people

He was in prison

Think it through, Ian Smith did not care

They all were cold cold in their hearts

They locked him away behind prison walls

Mandela a man of courage

A man of wisdom

He did not withdraw himself from defending the people

His enemies seized him

But he did not cease to greet the people

With these powerful words

While "no man is an island"

the woman fishes the Caribbean, Pacific, Atlantic ocean to feed her borders

While" "no man stands alone"

"puss an' dawg don't have the same luck"

Let us silence the quarrel and end the prevailing debate

According to Jamaica's All-Island Secondary School Ranking - 2014, Knox College is at 91.8 per cent

What is meant, I need Jamaica to not focus on the rank of 12th but on the significance of twelve

Jesus called twelve disciples to evangelise and educate the world, but one was a JUDAS

Out of the 161 schools evaluated, how many academics are selling out education for silver like Judas?

Don't you know many are victimised and ostracised because they refuse to bow to prejudice?

The malice, hate and bigotry that exist behind the scenes are erupting

And where is the insurance for those who go out to wreak havoc on society?

But sadly, Dovecot and Meadow rest and many other cemeteries are fattened with the ones stricken.

How many of us can sit and enjoy a game of chess?

I call on you readers, leaders, preachers and teachers to focus on the pieces on the chess table

We must launch an all-out assault on our enemy, the king called ignorance

Ultimately, one of our pawns will reach the eight rank and become our next queen

Since chess is a materialistic game, let us become more realistic and change our aim

Education is more than merely passing the basic five subjects

It is about the price of sacrifice not allowing our children to become ignorant subjects.

From pastors to principals to Politicians we can be knights

From teachers to tutors to taxi Drivers we can be knights

From church to corners to communities we can be knights

From schools to streets to students we can be knights

"Underachievement is a preposterous kind of embarrassment" - many would say

Yet, fail or succeed, there is a sustained greed - and under performance says "where is my pay?"

And take a stand like Captain Spangle Banner and say "yes, we can"

Believing - "There is nothing wrong with Jamaica that cannot be fixed by what is right with Jamaica."

Wake up, Trench Town, like Bob Marley, get ready for the academic exodus

Holy Trinity, stand up and let the world know that in God you put your trust

Paul Bogle High, lift your heads to the sky and remember why our hero's life was spent

Finally, I rise from my knees in anticipation of a new academic creation

Hoping, having prayed that God will grant us another scholastic Jesus, birth from Immaculate Conception

And like Moses, lead us from the bondage of miseducation to the academic Promise Land

Where Jamaica becomes a place where we can live, work, raise families and do business - all day long

Not even likkle a God wata to bathe! A when last yuh bathe?

A spring me go get likkle wata enuh cause

But between mi and you anuh Sally and har mawga foot bwoy a tief it!

Say wah? Report it! Yuh mad! Me a nuh informa!

A drought time and it tun up yah so!

Not even likkle wata dem a truck round!

Wait dey! A really Miss Jane weh cough up blood u send out!

Alright nuh botha chop me! Seem like di sun get in yuh head.

You is a wuckless man!

Gwaan go farm as me nuh who a go buy dem dey!

Lawd me buck me toe.

Bruise to! And not even up a clinic have wata!