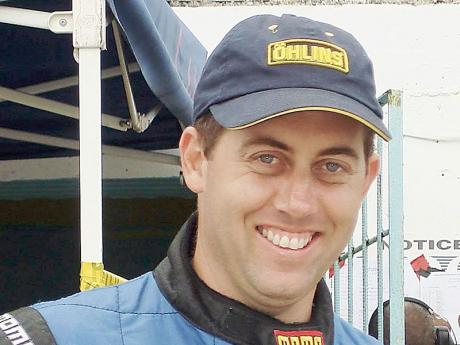 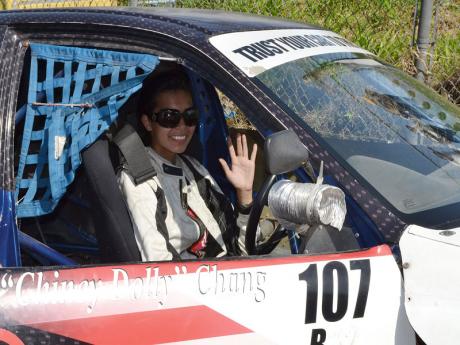 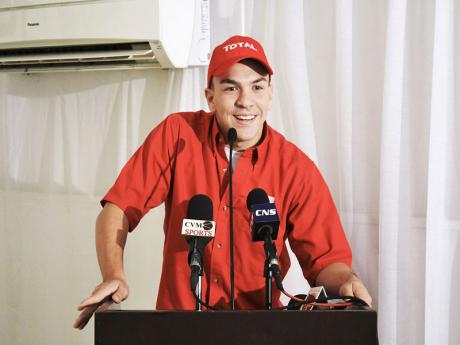 Host nation Barbados shared honours with Guyana and Trinidad & Tobago at the opening round of the Seaboard Marine Caribbean Motor Racing Championship (CMRC) 2014/15, on the weekend of July 5 and 6. Guyana's Kristian Jeffrey claimed a clean sweep in the three CMRC Group 4 races and Jamaica's Kyle Gregg won two Group 2 encounters, but it was Barbados leading the Country Championship standings at close of play.

A record 27 regional competitors participated in the Digicel Williams International Race Meet, the first staged at the redeveloped Bushy Park Circuit. The largest contingent came from Guyana, the only country to field riders in the CMRC Superbike Championship, with Nikhil Seereeram and Stephen Vieira claiming a win apiece.

The race programme was cut short after a number of incidents caused delays and the scheduled CMRC races moved to Sunday morning. As the 14 Group 4 cars set off on their first formation lap, the engine of Jeffrey's Evolution blew, causing a small under-bonnet fire and a further delay. He played no further part in the proceedings.

After a number of on-track incidents Kristian Jeffrey (driving an Evolution IX), who had started on the last row of the grid after issues in qualifying, claimed a memorable victory in his first serious outing in the car. Mark Maloney (RX-3), who also started at the back of the grid, was second, with Williams and Barry Mayers third and fourth. Jamaica's Peter Rae (RX-7) finished fifth, with Guyana's Vishok Persaud (Subaru Impreza STi) sixth and Gore seventh and last.

In race two, with the grid based on race one results, Jeffrey made the best getaway, to lead throughout, with Vieira second and Gore third. Mayers was working through the field when contact sent him off across the gravel trap and into the tyre wall. The Focus was damaged beyond immediate repair.

Jeffrey made it a hat-trick in the final race and Williams finished second.

Gregg won race two, Roshandin picked up more points for Guyana in second, ahead of Jamaica's Vivian Mitchell (Civic), then Corbin and Singh. Gregg led from lights to flag in race three, with Mark Thompson second, from Corbin, Mitchell and Singh.