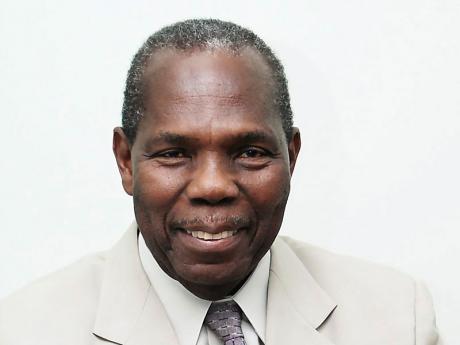 Desmond Malcolm, general manager of the Urban Development Corporation (UDC), has indicated that the agency has found a buyer for the Oceana Hotel on the Kingston waterfront and is now in the final stages of closing the deal.

"The UDC is currently in final negotiations with a developer whose plan includes the reopening of the facility as a hotel with commercial space and adequate parking," said Malcolm, who was quoted in a release by the agency.

The property is expected to be completed by 2016, the UDC said.

The buyer was not identified by the UDC, nor the additional property to be acquired for parking.

The Oceana fronts Ocean Boulevard and is without dedicated parking. The hotel was built in 1977, with 388 rooms. It was modified in 1996 and leased to the Ministry of Health in 1997.

The complex was first placed on the market in 2008. In March 2013, a $350 million deal was approved by Cabinet for sale of the hotel to National Health Fund, but the transaction failed to close, with no explanation on why the deal was cancelled.

Malcolm said plans to dispose of the hotel and upgrades to other downtown property were part of UDC's long-term "development plan for the restoration of downtown Kingston through its divestment programme".

"The reopening of the Oceana Hotel has been identified as being very important by the UDC because of its potential in stimulating growth for the area," he said.