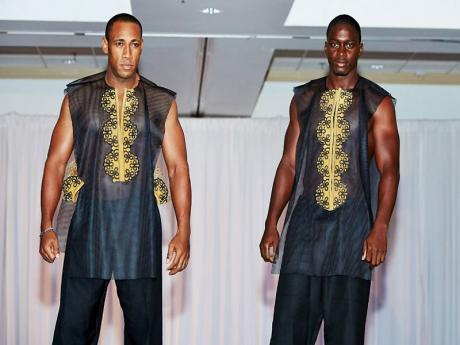 Andre and Leon in black mesh tops and black pants from Sara Odingo from Kenya. 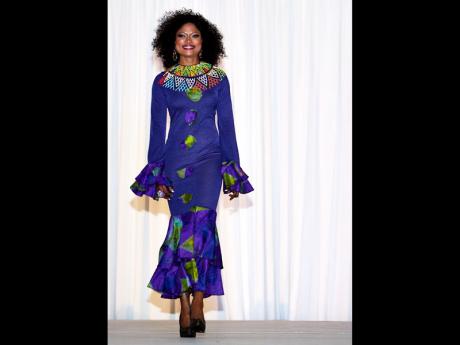 Blessing in a purple patterned dress from Sara Odingo from Kenya. 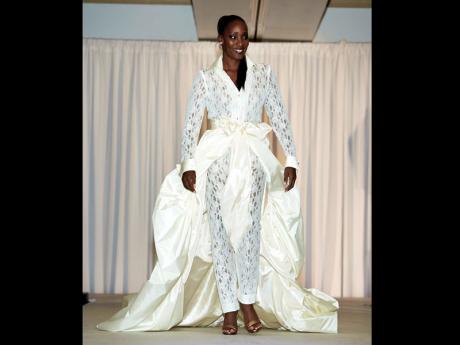 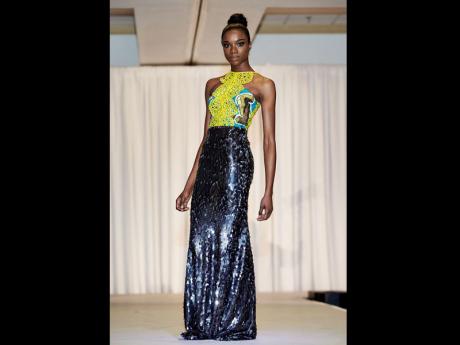 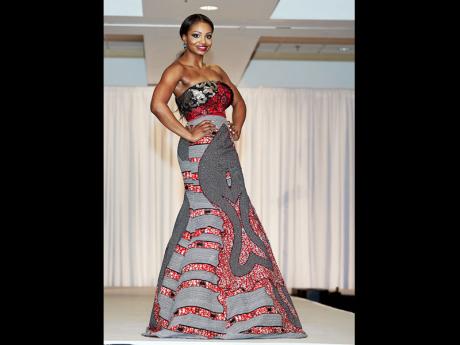 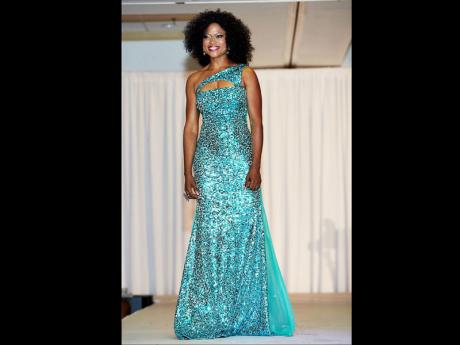 Roxene in a green Spanish-influenced gown from Uzuri International in Jamaica. 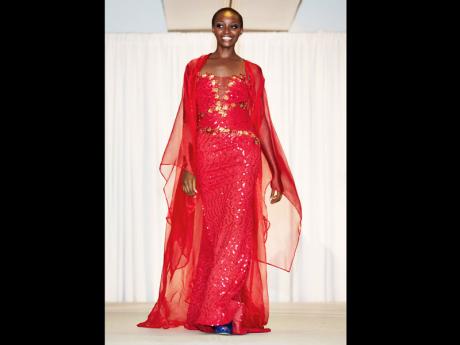 Adeze in a red sequinned gown with organza overcoat from Uzuri International. 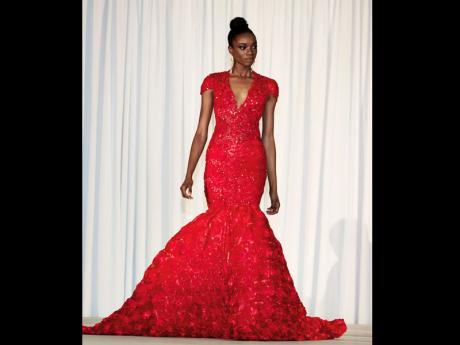 Recently, Norma Martin, alongside Weston Haughton, directed and produced 'A Fashion Affair' at the Holiday Inn Select Ballroom in Atlanta, Georgia. Now in its ninth year, the fashion showcase was celebrated under the theme 'Afro Caribbean Splendour' and featured a number of designers from across the world, with quite a few Jamaicans in the mix. The local designers who showcased their collections were Uzuri International, Mutamba & Polka Dots, with others such as Nigerian Afiffimma Couture, Sara Odingo of Kenya, and Linda Sears and Pansy Manley from TK Designs. A Fashion Affair was directed and styled by Jamaica's own Weston Haughton and produced by Norma Martin.

The show was not only about fashion as a little entertainment was thrown into the mix. Featured entertainers were Jamaican Andrew Lawrence and American jazz musician Kenny Gilkes. An African opening dance number was also performed by the South Dance Alliance from Atlanta. The proceeds from 'A Fashion Affair' will go to Nigerian charity, 'Destiny's Child'.