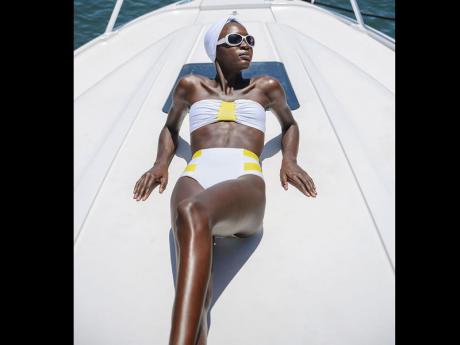 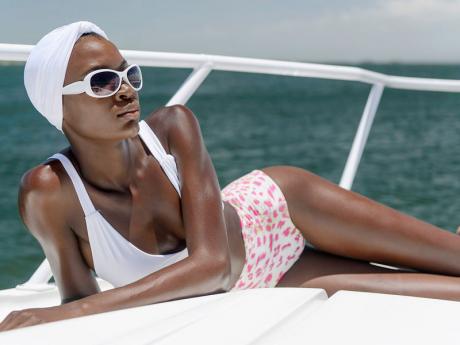 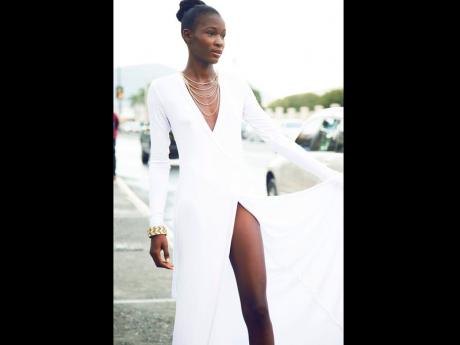 Pulse star on the rise, the leggy Collene Mills, has landed on the hit fashion reality tv series, Project Runway. The Emmy award-winning programme is anchored by supermodel and entrepreneur Heidi Klum, with fashion arbiter Tim Gunn as co-host.

Along with the designer with whom she will be matched, Mills will be featured in the fourth season of the All Stars edition of the television series. The show will air on Lifetime TV, and affiliate stations of the A&E Television networks.

An outstanding contestant in Pulse's Caribbean Model Search, the 5'11" Mills walked away with the runner-up prize in 2012. Her svelte body and evenly proportioned frame made the judges take notice, and so too did her New York agents, Boss models. She is expected to be among the top picks of models set for the fall collections at New York Fashion Week, come September.

The former Clarendon College graduate has hitched her hopes to the stars and wants to accomplish top status in the industry. Having represented her school in netball, the admittedly shy Mills says she is quietly competitive. "This is a very positive opportunity for me. I have learned a lot although I have just arrived in this business, and I have a strong desire to achieve success. My mom has worked very hard and I want to make her proud. I am also grateful for the chance that Pulse has given me," said the young model when Flair caught up with her last week.

The fourth edition of Project Runway All Stars will air this October. The show has several designers competing in challenges to make the best garment each week as they seek the top title and a chance to launch their own design label.

Project Runway will once again have a strong Caribbean presence with Mills being heavily featured as a model. CFW designer Anya Ayoung Chee won the Project Runway title four years ago, and although Mills will not be competing, her presence on the show is expected to give her strong visibility with the fashion arbiters and influencers in the powerful New York industry. For Mills, she expects that her career will take full flight and keep on a path to major modelling stardom.