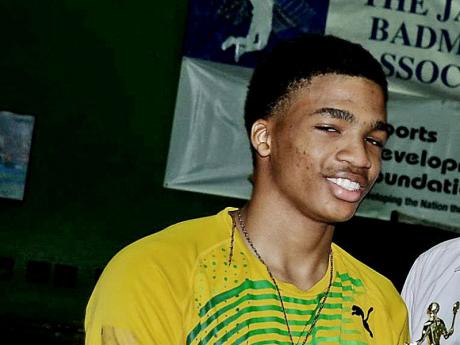 Following last year's fifth-place finish at the Pan Am Junior tournament, Jamaica will be seeking to improve their ranking and medal haul when they bow into action at the youth badminton championship being hosted in Guatemala, later today.

The team is placed in Group C and will face Peru and El Salvador. If they advance, they will play in the semi-final later, with a spot up for grabs in tomorrow's final.

Last year's winners, Canada, will not be taking part this year, thus leaving the number one spot up for grabs.

Given the likes of runners-up Brazil, the United States of America at number three and Mexico fourth in last year's competition, the team will have to stave off tough competition to emerge winners this year.

Samuel Ricketts and Sean Wilson will lead the charge in the Under-19 boys' singles. Both will then return for the doubles in that same age group and pair with Shane Wilson and Tremar Barham.

Scores yesterday after South Africa defeated Sri Lanka by 153 runs in the first cricket test at the Galle International Stadium.