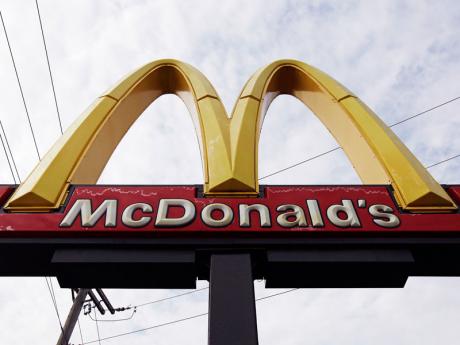 This October 4, 2013 file photo shows a McDonald's restaurant sign at one of their locations in Chicago. - AP 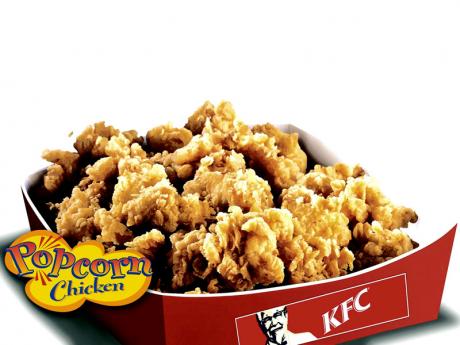 McDonald's and KFC in China faced a new food safety scare on Monday after a Shanghai television station reported that a supplier sold them expired beef and chicken.

The companies said they immediately stopped using meat from the supplier, Husi Food Co, Ltd. The Shanghai office of China's food and drug agency said it was investigating and told customers to suspend use of the supplier's products.

Dragon TV said on Sunday that Husi, owned by OSI Group of Aurora, Illinois, repackaged old beef and chicken and put new expiration dates on them. It said they were sold to McDonald's, KFC and Pizza Hut restaurants.

The report added to a series of food safety scares in China that have battered public confidence in dairies, fast food outlets and other suppliers.

McDonald's Corp and Yum Brands Inc, which owns KFC, Pizza Hut and Taco Bell, said they were conducting their own investigations.

"Food safety is a top priority for McDonald's," the company said on its microblog account. The company said it pursues "strict compliance" with consumer safety laws and regulations and has "zero tolerance for illegal behaviour."

A third company, sandwich shop chain Dicos, said in a statement that it stopped using sausage patties supplied by Husi. Dicos is owned by Taiwan's Ting Hsin International Group, and the company's website said it had 2,000 outlets in China as of September 2013.

The Shanghai office of the State Food and Drug Administration said it was working with the police to investigate Husi.

"At present, the company has been sealed and suspect products seized," the agency said on its website.

McDonald's sealed 4,500 cases of beef, pork, chicken and other products supplied by Husi for investigation and Pizza Hut sealed 500 cases of seasoned beef, the city government said in a statement.

A woman who answered the phone at Husi's headquarters said no one was available to comment. The official Xinhua News Agency cited a company manager, Yang Liqun, who said Husi has a strict quality control system and will cooperate in the investigation.

The Communist Party secretary of Shanghai, Han Zheng, called for "severe punishment" of any wrongdoing, according to the city government's statement.

McDonald's, based in Oak Brook, Illinois, said it was suspending the distribution and sale of products from the plant in question.

"If confirmed, the practices outlined in the report are completely unacceptable to McDonald's," the company said in a statement.

Yum's KFC is China's biggest restaurant chain, with more than 4,000 outlets and plans to open 700 more this year. The company, based in Louisville, Kentucky, said in a statement that "food safety is the most important priority for us. We will not tolerate any violations of government laws and regulations from our suppliers."

The company was badly hurt after state television reported in December 2013 that some poultry suppliers violated rules on drug use in chickens. Yum said KFC sales in China plunged 37 per cent the following month. KFC launched an effort to tighten control over product quality and eliminated more than 1,000 small poultry producers from its supply network.