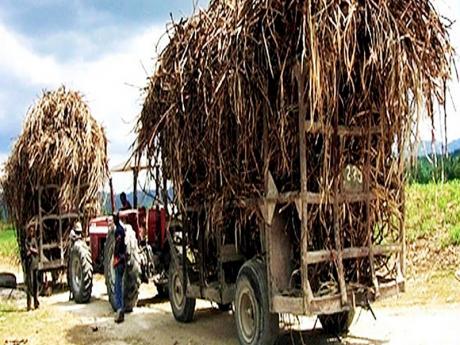 The Sugar Association of the Caribbean (SAC) says Guyana was the lead producer of sugar in the region up to the end of June.

According to the SAC, the year to date figure for sugar production is 499,272 tonnes.

The SAC says that for the current sugar crop, regional producers have exported 291,524 tonnes of sugar, the bulk of which went to the European Union, followed by CARICOM and other markets.

Concerning exports to the EU, Chairman of the SAC, Karl James says sugar producers in the region are now considering how to dispose of sugar in the future in light of the depressed EU market.