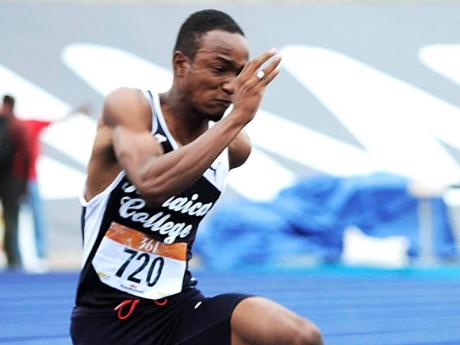 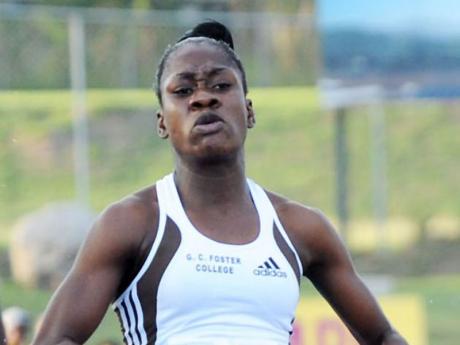 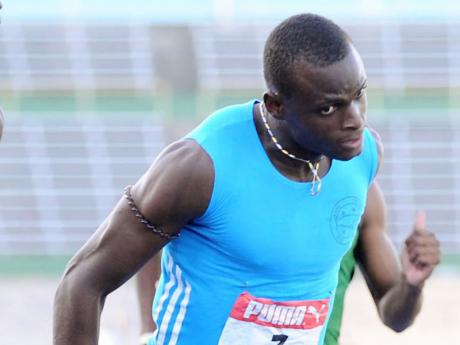 FORTY of the country's top junior athletes will be in action over the next six days as the 15th staging of the World Junior Championships will get under way at the Hayward Field on the campus of the University of Oregon in Eugene beginning today.

Some 167 countries, represented by 1,540 athletes - 829 males and 711 females - are entered for the championships, which is the second largest ever as two years ago in Barcelona, Spain, a record 1,856 athletes from 186 countries participated in those championships.

While hosts the United States will start favourites to top the six-day championships, the Jamaicans, after their medal-topping performance a year ago at the World Youth Champion-ships, will be hoping for another sterling performance at another major junior meet.

This time around, they will have to dig much deeper as based on their rankings coming into the championships, only two athletes - 400-metre hurdler Jaheel Hyde and sprint hurdler Tyler Mason - are ranked in the top three in their events.

Nine Jamaicans will be on show on today's opening day, when competition starts at 10 a.m. (noon Jamaica time), with the first event being the girls' heptathlon's 100 metres hurdles.

Mason and Marvin Williams will be the first two Jamaicans to compete today as their event, the boys' 110 metres hurdles heat, will start at 10:50 a.m (12:50 p.m. Jamaica time). Both will be hoping to advance to tomorrow's semi-finals.

Mason, with his season best 13.25 seconds, is just behind world leader Wilhem Belocian (13.15) of France and David Omoregie (13.17) of Great Britain. Williams, who won gold in the 400m hurdles at the World Youth Championships a year ago, will be hoping to better his season best 13.52 seconds and move forward.

There will also be preliminary-round action in the morning session in the boys' 100 metres, where there could be a change of personnel for Jamaica as Calabar High's Michael O'Hara

could be replaced by St Jago High's Raheem Chambers as O'Hara, the 200 metres World Youth champion, may concentrate on this event. Fourth-ranked Jevaughn Minzie, the Bog Walk student who will compete in his second championships, has a season-best 10.16 seconds. Tomorrow's second day will see athletes going forward to the semi-finals, with the final slated for later in the day.

In today's afternoon session, which will get under way at 5:15 p.m. (7:15 p.m. Jamaica time), five Jamaicans will be in action, led by World Youth 400 metres champion, Martin Manley and his St Jago High schoolmate, Nathon Allen, who will both compete in the heats of the boys' 400 metres at 7:35 p.m. (Jamaica time).

There will also be first-round action in the girls' 100 metres, starting at 8:35 p.m (Jamaica time).

There are doubts surrounding Wolmer's Girls' Joniel Smith, who may be replaced after suffering from a slight hamstring injury. Kedisha Dallas, with a best of 11.47 seconds, will also compete.

The final Jamaican to compete on today's opening day will be Edwin Allen High's Claudette Allen, who participates in the qualification round of the girls' long jump at 8:45 p.m. (Jamaica) time. Allen is the sixth-ranked athlete coming into the championships, with a season best 6.45 metres.