Ten facts about malignant melanoma of the skin 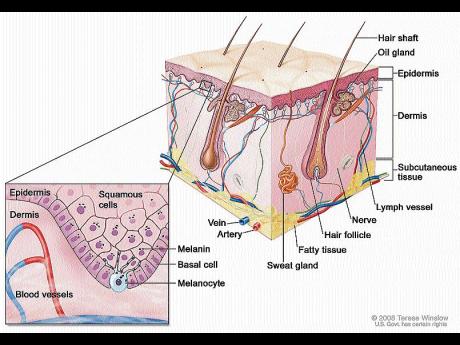 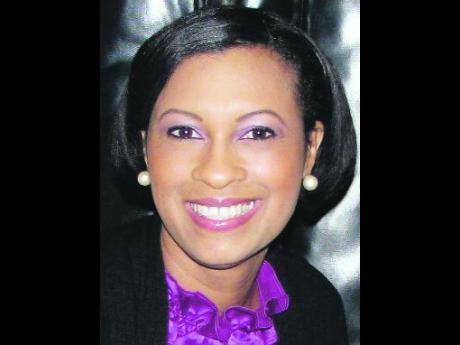 Malignant melanoma of the skin is a serious type of skin cancer which may be life threatening. Even though Bob Marley was diagnosed with this disease, many persons still do not know much about it or what it looks like.

Here are several facts about malignant melanoma that everyone should be aware of, regardless of skin type.

3. Although all the causes of melanoma are not known, sunlight (especially blistering sunburns), family history and atypical skin moles have been found to increase the risk of getting melanoma in Caucasians. The risk factors for getting this cancer in non-Caucasians is not as clear, but believed to include radiation therapy, pre-existing pigmented skin lesions and suppression of the body's immune system.

4. Melanoma can have many different appearances. If it arises from a pre-existing mole, there may be an increase in the size or change in shape and may contain varied colours (shades of brown, black, red, blue, and/or white). It may also bleed easily when traumatised.

5. The ABCDs of melanoma are helpful guidelines that can help determine which moles can be suspicious for melanoma:

A: Asymmetry. If one half of the mole does not resemble the other half

B: Border and bleeding. If the border is irregular and not clearly defined from the surrounding skin, and if the mole bleeds, it is suspicious

C: Colour. Moles that consist of a variety of colours in an irregular pattern are suspicious

D: Moles greater than six mm in diameter may be suspicious

6. It is important to note if the features of the mole change within a short period of time, like weeks to months, as this may be more suspicious.

7. In Caucasian patients, melanoma is more common in sun-exposed areas of the body. In darker skin types, it is more common on the palms, soles and nailbeds.

9. Asians, Blacks and Hispanics tend to present with later stages of melanoma, and so survive for shorter periods than Caucasians.