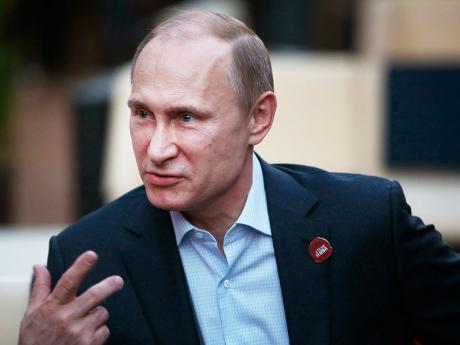 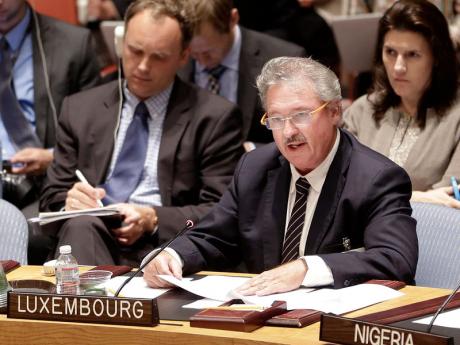 The remains of the victims of the Malaysia Airlines crash arrived in territory held by the Ukrainian government yesterday, on their way to the Netherlands, after delays and haphazard treatment of the bodies that put pressure on European foreign ministers meeting in Brussels to impose tougher economic sanctions on Russia.

The crash site itself, in farmland held by the pro-Russian separatists whom the West accuses of shooting down the plane, remained unsecured five days after the disaster, another source of frustration for officials around the world eager to establish the facts of the case.

After a 17-hour journey from the town of Torez in rebel territory, the train carrying the bodies pulled into a station in Kharkiv, a government-controlled city where Ukrainian authorities have set up their crash-investigation centre. The train gave a low-pitched blast from its horn as the grey corrugated refrigerator cars slowly rolled through weed-choked tracks onto the grounds of a factory where the bodies were being received.

Government spokesman Oleksander Kharchenko said Ukraine "will do our best" to send the bodies to the Netherlands. Of the 298 people who died aboard the Amsterdam-to-Kuala Lumpur flight, 193 were Dutch citizens.

But Dutch Prime Minister Mark Rutte said his government aims to have the first bodies returned today. "It is our aim, and at the moment, our expectation, that sometime tomorrow the first plane carrying victims will leave for Eindhoven," he said.

In the meantime, President Vladimir Putin said Russia will do "everything in its power" to facilitate an investigation into the Malaysia Airlines passenger jet crash, but accused Kiev and the West of escalating the conflict in the region.

During a meeting with Russia's Security Council yesterday, Putin said Russia was willing to put pressure on the rebels, but that "that was not enough" to resolve the situation.

He condemned Kiev for continuing to shell parts of the region, asserting that international observers on the scene could "barely stick their heads out" because of safety concerns.

Putin also lashed out at the West, accusing NATO of bolstering its forces across eastern Europe.