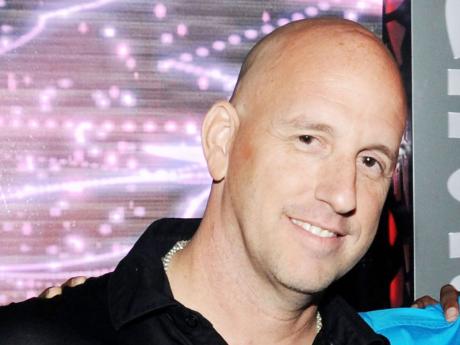 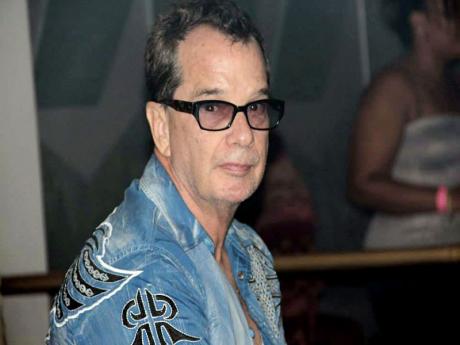 Despite being named one of the top six shareholders in the Kingston Live Group (KLE), owner and operator of Downsound Records, Joe Bogdanovich, remains tight-lipped about his recent acquisition.

"It was a strategic move on my part," was the only information that he was willing to divulge.

In addition to the nightclubs, gaming lounge and restaurant, KLE Group also recently partnered with Sagicor on a hotel project titled Bessa. The lifestyle-theme villa community will complete the north-coast boutique destination of Oracabessa.

"The company is very excited to have Mr Bogdanovich on board. Given his experience and his background, we are eager to have him on board. I think this partnership says a lot about where the company is going and we are pleased that he was determined to invest his money in this group. The other shareholders are equally excited and we welcome him on board," Matalon said.

Bogdanovich's record label currently boasts artistes such as Ninja Man, Nature, Specialist, Ishawna and others. He also recently partnered with Supreme Promotions for the last two stagings of the premier dancehall event, Sting.