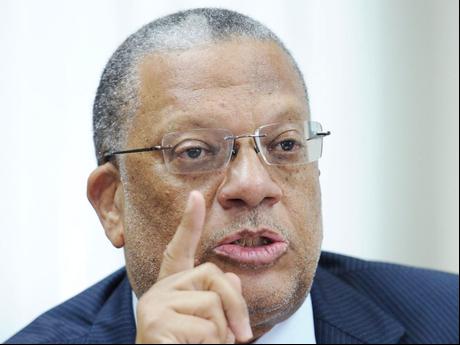 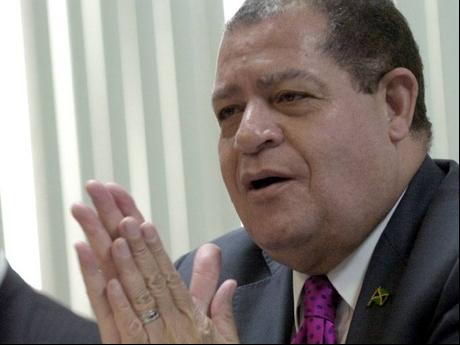 Personal, intellectual and real properties such as financial instruments, music catalogues and land, as well as other kinds of intangibles owned by tax debtors, could be quickly transferred to the state following amendments to the Tax Collection Act.

The amendments, passed in the House of Representatives, which will see the commissioner general of Tax Administration Jamaica be given powers to have a lien placed against properties.

Dr Peter Phillips, the country's finance minister, said the amendments, which were approved by the House of Representatives yesterday, one a response to an "endemic culture of tax evasion and tax avoidance that has afflicted the country".

But even as the Government sought to push the amendments through the House, Audley Shaw, the opposition spokesman on finance, argued that the provisions were unconstitutional as they fly in the face of due process.

"Efficiency in tax administration must be the objective, not new unconstitutional and draconian legislation," Shaw said, labelling the legislative efforts as "Gestapo-like" in reference to the Adolf Hitler-era secret police of Nazi Germany.

Under the Tax Collection (Miscellaneous Provision) Act, groups such as entertainers who are judgment debtors could see their music catalogues seized and sold to recover outstanding taxes.

The lien clause is a feature of a bill which is aimed at enhancing the collection of taxes by amending various tax laws on the island. It allows the commissioner general to issue a certificate of the amount of taxes owed, which may be registered in the Supreme Court to give the same effect of a judgment against the debtor.

The amendment to the Tax Collection Act will see the commissioner general being treated as a judgment creditor, which is the name given to a party that wins a monetary award in a lawsuit until the award is paid.

The creation of the certificate shall be for the purposes of creating a charge, lien or priority on property, whether real or personal, or any interest or right in property belonging to the debtor. A certificate may be filed, registered or otherwise recorded in the Register Book of Titles, the Securities Interest Registry or the Records Office.

The document is to be filed by the prescribed offices in the same manner and to the same extent as if the certificate were a document evidencing a judgment of the court against a person for a debt owning by that person or a writ of execution in respect of that debt.

In the meantime, the Tax Collection Act is being amended to include a garnishment provision. This refers to a legal procedure by which a creditor can collect what a debtor owes by reaching the debtor's property when it is in the hands of someone other than the debtor.

But Shaw said he could not support the measure as it bypasses the court and proposes to make the commissioner general the prosecutor, judge, jury and executioner.

"If this passes in this House today, we can forget about the constitutional rights of citizens to the due process of law," Shaw said.

He argued that the taxpayers have been left "at the mercy of the tax commissioner" and warned that it could lead to abuse such as witch hunts and political victimisation.

The bill is proposing to give the commissioner general the power to authorise persons who hold money belonging to a person who owes taxes, or will be liable to make payment to tax debtor, to hand over the money to the tax authorities to cover tax liabilities.

Meanwhile, the claims of the bills being unconstitutional have been dismissed by Patrick Atkinson, the country's attorney general. He said the bills allow for the certificate to be registered in the court and that it is not taking away the jurisdiction of the court.