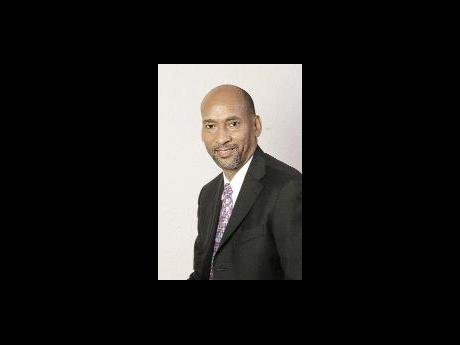 Anne Marie Stewart is now head of small and medium enterprises (SME) sales at LIME. She will be responsible for developing and implementing new strategies for the emerging SME market. Stewart previously worked as head of sales at VIP Attractions Limited, but has had more than 15 years of telecoms sales experience. Stewart has worked at Digicel as business development manager in Jamaica, head of sales in the Turks and Caicos Islands, and as a sales manager in Honduras. She has also worked at the former Jamaica telecommunications company, Claro, as head of sales. Stewart has a bachelor's degree in business and professional management from Nova Southeastern University.

Tanikie MClarthy has been promoted to corporate affairs manager at Columbus Communications Jamaica, one year after starting there as a corporate affairs executive. Prior to that, McClarthy was deputy chief executive officer at the Environmental Health Foundation in charge of operations, production and administration. Much of her career was spent at the Ministry of Industry, Investment and Commerce where she rose from being a communication specialist at the Consumer Affairs Commission in 2002 to director of investment in 2010, having started her career as a production assistant at Power 106 FM back in 1999. McClarthy holds a master's degree in business administration from Aston University in Britain, a BSc from Northern Caribbean University, and a diploma in marketing from the University of Technology.

Tashia Hutton is now assistant vice-president in charge of regulatory and contract compliance at Supreme Ventures. Hutton jointed the lottery company in 2005 and has been working in compliance since 2008. She previously worked in the airline industry for some 10 years. Hutton holds an MBA from the University of Technology.