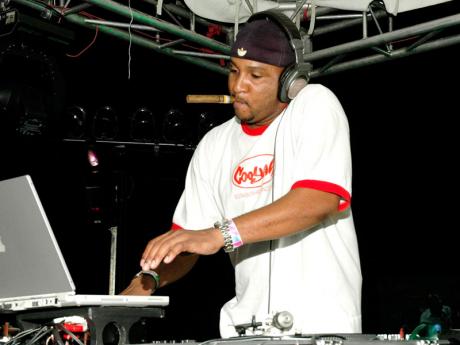 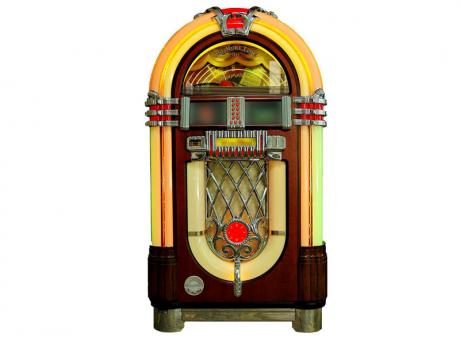 Trinity Events and Promotions is about to host its event entitled Jukebox, a mixed-drink-inclusive party. It will feature nothing but hit music from all eras and genres, and according to project manager Avalyn Minott, while the concept is to focus solely on hits, Jukebox should not be confused with a retro party.

"This is not a retro party. We will be bringing hits from all times and patrons will also be given the opportunity to request songs. We are trying to bring out the jukebox concept and this is definitely a new look on the entertainment scene," Minott said.

Jukebox will be hosted at Pepper's Lounge and Grill, located at 34 Waterloo Road. To start the series, the launch tomorrow will be by invitation only. After that, it will be staged on the last Saturday of each month.

For those paid parties, patrons will be charged $2,000, mixed-drink-inclusive. However, for the first party tomorrow, patrons with invitations will be admitted free and also enjoy the drinks-inclusive feature.

The DJ chartered with delivering the package of hit music is the highly experienced DJ Colin Hinds, and patrons can be expected to be thoroughly entertained from as early as 9 p.m. to as late as 3 a.m.

Minott is encouraged by the response which Jukebox has been getting ahead of tomorrow's launch party.

"We have been getting good responses, and patrons are saying they look forward to the fresh concept. It's been a while that you have an event where persons can turn out and have a blast and go home feeling that their money was well spent," she said.