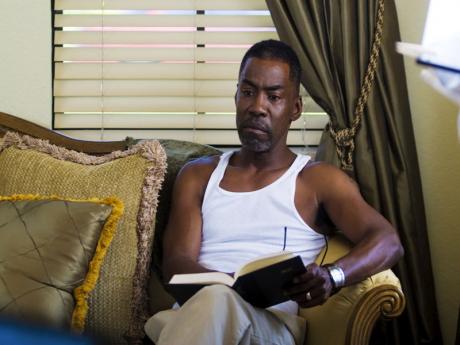 Producers of the upcoming film, Jamaican Mafia, and CVM Television's Nite Lyfe have collaborated with Rum-Bar Vodka to host Exquisite - The Ultimate Red Carpet Party. It will be held on Monday, August 4, at The Palms, 107 Constant Spring Road, St Andrew, beginning at 8 p.m.

Exquisite is the first in a series of major entertainment events leading up to the premiere of Jamaican Mafia later this year.

Special guests at the party will include the stars of the film, Paul Campbell and Mykal Fax. There will also be jazz singer A'lisa Shaw, Floyd Foulks, Arif Cooper of FAME 95 FM, Flabba Dabba and ZJ Ice of ZIP 103 FM.

In a release from Yaad Boiiz Productions, the award-winning Campbell, star of The Lunatic, Dancehall Queen, Third World Cop and Shottas, expressed delight at returning to Jamaica to kick off what is expected to be a whirlwind summer of promotions for his latest project.

"I am extremely honoured and excited to be associated with such a first-class production as Jamaican Mafia, and as we look to begin presenting the film to the world in the next few months, there is just no better place to place to kick off the festivities than Jamaica. I always look forward to returning home to 'Yaad' for any reason. Promoting Jamaican Mafia - and during Jamaica's Independence weekend, too - is the best reason I could ask for at this time," he said.

Patrons at Exquisite will enjoy a variety of food and premium drinks from the sponsors. Admission is $5,000 at the gate and $4,500 presold. Persons with a Flex Week season band will be admitted free.