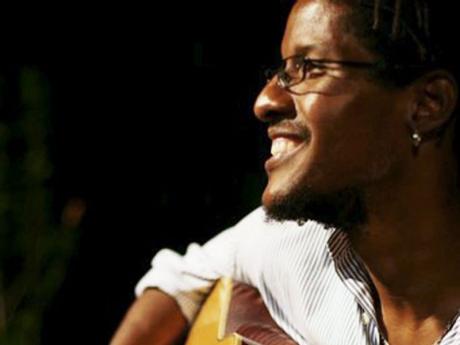 The National Gallery of Jamaica's Last Sundays programme for this month is scheduled for Sunday, July 27, 11 a.m. to 4 p.m.

This Sunday's programme will focus on the gallery's permanent exhibitions and will be supplemented with a temporary reinstallation of the AD Scott Collection. The collection, a major donation to the gallery in 1999, by one of the pioneering art collectors of the post-Independence period, A.D. Scott, will provide viewers with a vivid picture of Jamaican art during the post-Independence decades.

The collection is named in honour of Ainsworth David Scott (AD Scott), Scott, as he was affectionately referred to by those familiar to him, who championed the development of Jamaican visual arts culture during his professional life.

The featured performance, scheduled to start at 2 p.m., is by the acclaimed Free Willies Band, featuring Omar Francis as lead singer and guitarist. Though rooted in the musical languages of jazz, funk, rock and reggae, the band's repertoire and sound varies from post-modern bossa nova to Chicago blues, often by way of Afrobeat.

The focus is always on improvisation and communication, and no song is ever played exactly the same way twice. The band often composes music to audience specification on the spot.

Free tours and children's activities will be offered, with a special focus on themes related to Emancipation and Independence in the collections, in keeping with the upcoming national observations.

As is now customary for Last Sundays, admission to the NGJ will be free on July 27, and the guided tours and children's activities will also be free. The gift and coffee shop will be open and contributions to the donations box are welcomed. Revenue from the shops and donations help to fund programmes such as exhibitions and Last Sundays.