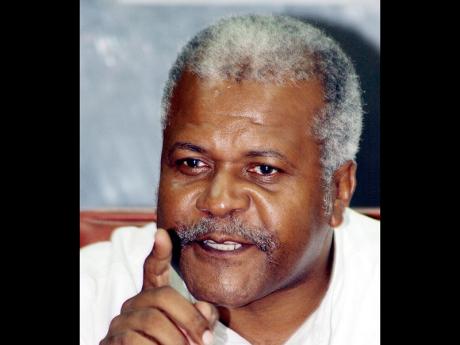 LAWYERS FOR THE Reverend Merrick 'Al' Miller yesterday questioned a retired police superintendent about a public plea the popular pastor made to then fugitive Christopher 'Dudus' Coke to turn himself in on the condition that he had the "commitment of the authorities" that they would ensure his safety.

The questions by Miller's lead attorney, Jacqueline Samuels-Brown, were in reference to a public letter the clergyman wrote in June 2010, which was published by this newspaper during the time of the islandwide manhunt for the former Tivoli Gardens strongman and convicted drug kingpin.

"Are you aware that there was an open letter published in one of our national newspapers in which Reverend Miller wrote 'be assured that I and others will do everything to ensure your safety and we have the commitment of the authorities'?" Samuels-Brown asked retired Superintendent Wrenford Robinson during cross-examination.

"I did not see that appeal," Robinson replied.

Coke was found in Miller's sport utility vehicle along Mandela Highway in St Catherine on June 22, 2010, but the popular pastor has maintained that the police top brass were, at all times, aware that he was taking him to surrender to authorities.

Robinson is the third witness to give evidence in Miller's trial for attempting to pervert the course of justice, which got under way in the Corporate Area Resident Magistrate Court on Thursday. The trial has been adjourned until September 10.