Innovative Women up the Ante with Bamboo Charcoal 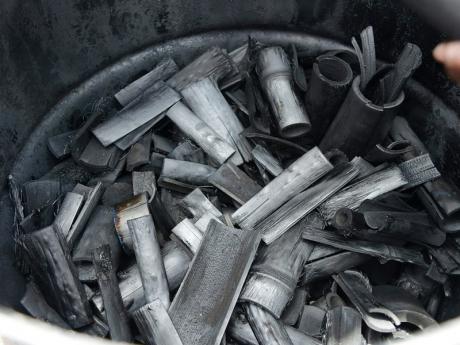 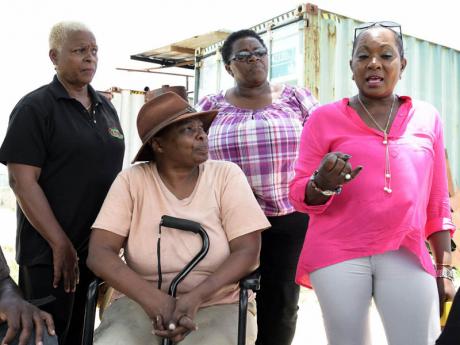 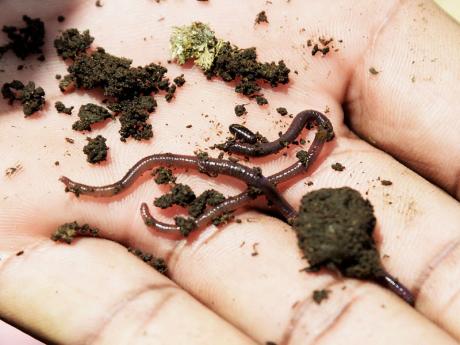 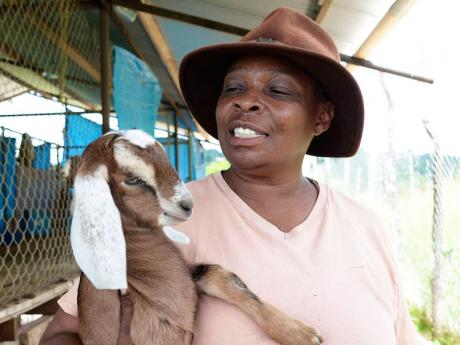 Network of Women executive director, Pauline Smith, with one of her beloved goats, on her farm in George North, Spaldings, close to the border of Clarendon.
1
2
3
4

George North, Manchester:A GROUP of women whose aim is to develop Jamaica's emerging bamboo industry and help to alleviate poverty for women and rural families has embarked on a project creating bamboo charcoal for local use and possible export.

The group, called Network of Women (NOW) for Food Security, started its operations two years ago, and after much research, started to burn bamboo for the consumable charcoal project nine months ago. This method is carried out using the Vortex Rocket Retort (VRR200) Bamboo charcoal kiln system created by engineer Ronald Smith at a cost of $565,000. This is capable of producing about 96,390kg of charcoal annually at 100 per cent production efficiency.

Brainchild of the project and executive director of NOW, Pauline Smith, told Rural Xpress that the business has been doing well and the benefits extend the gamut.

"We have struck a deal with a Canadian export market, but for the local market, we have been received very nicely by orchid growers because bamboo charcoal is one of the magic ingredients added to potting mixture for orchids. We have also been selling to the farm stores because bamboo charcoal dust can be used as an additive in the animal feed to settle the animals' stomachs when they have indigestion."

She added, "It is also sold as an antidote for poisoned animals and people have long been using the bamboo charcoal dust for cuts that have been infected as it's good for pulling out toxins. Some people love to use the charcoal for fuel as it doesn't produce carbon, it ignites fast and it burns at a higher temperature ... it doesn't burn faster than regular charcoal and the tree takes 18 months to grow and lives up to seven years," expressed Smith.

Charcoal can also be used to make soaps, air fresheners, astringent, water filters and, interestingly, a bamboo charcoal chocolate cake, which Smith said is quite popular in Japan. Bamboo charcoal is highly porous and capable of absorbing pollutants from both air and water, it has the ability to absorb moisture in the air and balance indoor humidity levels.

With projects designed to have women be independent of 'man' power while utilising all resources for income-producing opportunities, NOW has sought to produce an organic fertiliser made from goat manure eaten by California red worms whose droppings are mixed with biochar or charcoal dust.

"This is what you call a complete organic fertiliser ... for a soil that is sick, used overtime, it changes the quality and the quantity of the soil and helps to clean underground water ... the biochar actually speeds the process and adds minor nutrients like magnesium, cobalt, copper and zinc. It also binds the soil and limits erosion over time," explained agriculture specialist from the Caribbean Agricultural Research Development Institute, Rohan Smith.

With approximately 20 women instrumental in the bamboo charcoal project, each has bought shares of $50,000 and are expected to earn their initial $50,000 at the end of 12 months and receive a dividend cheque every quarter. The accounting process is transparent as each woman gets to see the books for herself. There are an additional four positions available for investors and interested persons can contact Pauline Smith at: 4208908.

The group is fervent in meeting demands for areas such as the United States, which is in need of at least six million pounds of consumable charcoal, but a limited number of kilns is a mitigating factor. To this end, NOW is hoping more women will join the move to increase production.

Drop a small piece or bag into a glass or pitcher and leave overnight.

Instead
of using chemical humidity absorbers, toss a small bag or a few pieces
of bamboo charcoal in places you may want to control humidity,
especially during the rainy season/summer, such as your closet, dresser
drawers, or shoe cupboard.

Bamboo
charcoal supposedly improves indoor air quality by absorbing harmful
chemicals such as formaldehyde and benzene, among others, due to its
porous nature.

Bamboo charcoal can
also absorb odours. Put a couple small bags in the fridge and it works
better than even baking soda at keeping the fridge smelling good.
Consequently, you can put a small bag in the bathroom.

Put
a small bag of bamboo charcoal in the crisper and our produce really
does seem to last two to three days longer than without it in there.

Note: If you use the small bags of bamboo charcoal, you should occasionally hang them in the sun to 'air out'.

Innovative women up the ante with