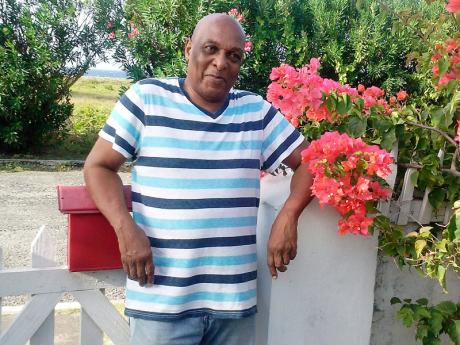 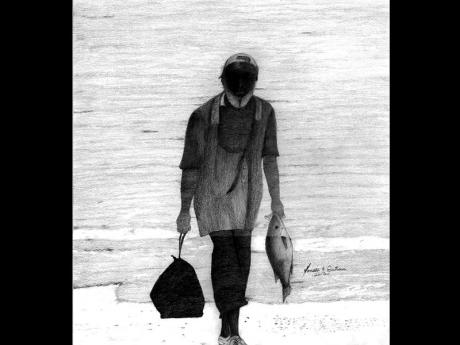 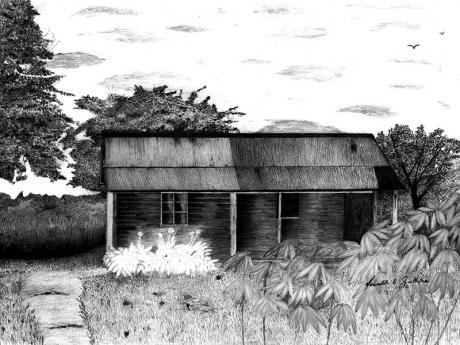 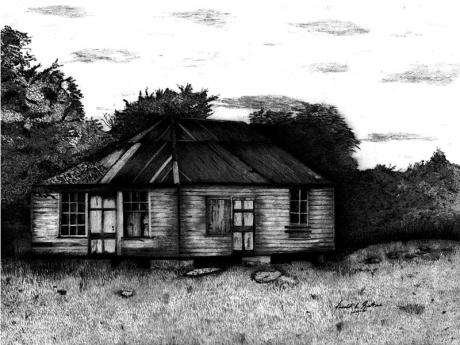 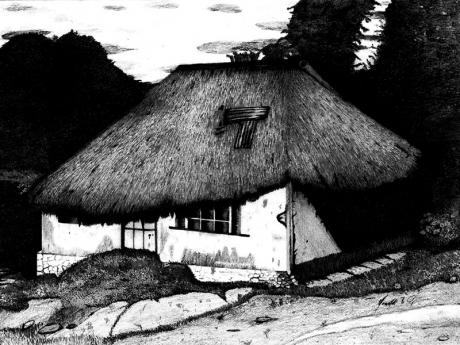 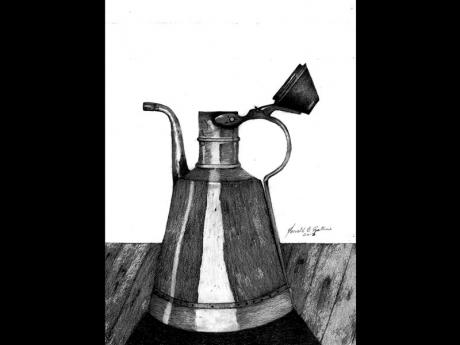 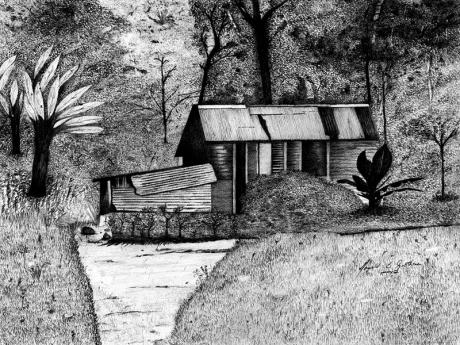 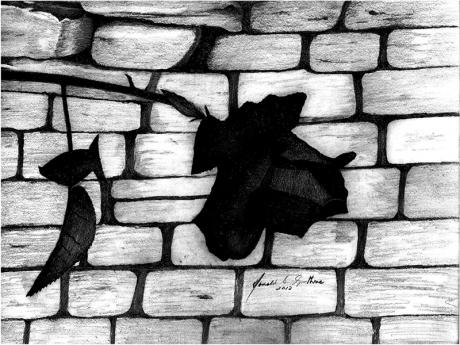 For United Nations veteran Donald Guthrie, art was never an area he was ever remotely interested in. He stumbled upon the wonderful world of art while on a visit to a friend's house, and has never looked back since.

After resigning from his post at the UN, his love for his home country sparked his return. Dabbling as an entrepreneur in the restaurant business and exploring an option in insurance brokerage, one day he decided to follow a different path entirely by accident. The eight-year artist explained, "My artistic journey began in 2006, (after retirement) when I was watching my friend, Jack Allen, during one of his painting sessions. He looked so relaxed and at peace that I craved that therapy. So I decided to just try it."

With absolutely no experience, he bought paint, brushes and a canvas. He turned to his friend for assistance, asking him to draw a sketch for him so that he could paint it. To his surprise, his friend said no, and advised him that if he wanted to paint, he had to do the sketch himself.

He thought his friend was intentionally being unkind, but he went along with it, just to see where it would lead. It was there that he discovered his aptitude

and love for sketch art. To date, he has done everything art-related on his own and is beyond grateful to this friend and fellow artist who taught him the hard way to independently unearth his own artistic calling.

"Anything I saw in The Gleaner
or in a magazine, I would draw it, just to keep my hands
working. I encountered a sense of serenity with each piece. The added
bonus was that people would actually say how great they looked, so that
encouraged me to continue. I liked the idea of the pencil, fell in love
with it, and decided to do away with the painting. I am a pencil man,"
Guthrie revealed with a chuckle.

The fighter in him
was hot on his new creative pursuit, and ironically, his drawing of a
wolf took his work from being a recreational activity to a lucrative
one. He revealed, "I did a drawing of a wolf and went to get it framed
for myself. The framing company called me to ask if I was willing to
sell the piece, because they had a buyer. I said, 'make me an offer,'
and the rest is history."

On a trip to Barbados to
visit his family, he introduced his art to a Bajan artist who showed him
around. Pretty soon, his art work was on exhibition at the gallery of
the Hilton Resort in Barbados. In 2008, just two years after he began
his voyage into the unknown, he received his accreditation from Barbados
Accreditation Council Caribbean Community in the fine arts and
officially became a professional. His work spread to the rest of the
Caribbean, including Trinidad and St Lucia, and his work has even been
purchased by persons in the United States - Florida and New
York.

He told Outlook that he is
inspired by and constantly looks up to his friend Jack Allen, and his
brother, fellow artist, Iran. "They are both great artists because they
are masters of colour and detail. The accuracy in their art is
phenomenal."

From experience, Guthrie advises others to
never be afraid to try their hand at anything they have an interest in -
especially art. "Anybody who likes art should just do it. I never liked
art at all, and now look at me. Art is personal - it is all about you
expressing yourself. And the beauty about art is, if you have other
interests, you can still pursue art during your down
time."

For more information on his art work, you can
email Donald Guthrie at
dnldguthrie@yahoo.com.