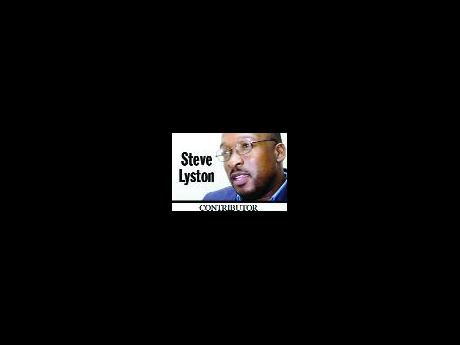 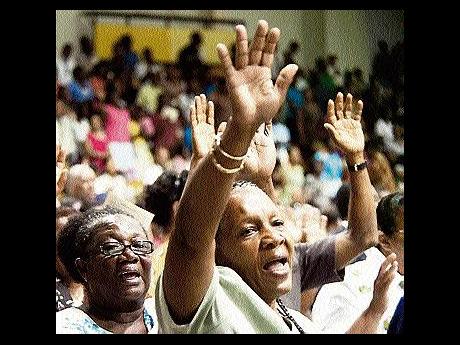 Freedom of worship is under threat.
1
2

For more than half a century, the United Nations and numerous international organisations have affirmed the principle of religious freedom. For just as many decades, journalists and human-rights groups have reported persecution of minority faiths, outbreaks of sectarian violence and other pressures on religious individuals and communities in many countries.

Article 18 of the Universal Declaration of Human Rights states: "Everyone has the right to freedom of thought, conscience and religion; this right includes freedom to change his religion or belief and freedom, either alone or in a community with others and in public or private, to manifest his religion or belief in teaching, practice, worship and observance."

This is the same wording that is also enshrined in Article 9 of the European Convention on Human Rights; Article 10 of the EU Charter of Fundamental Rights; and guaranteed by the Council of Europe. You can say that all recognised beliefs are protected by this right. The upsurge of religious intolerance in some parts of the world, mainly extremely conservative Muslim countries, is drawing closer to home.

Over one million Christians are being persecuted and murdered annually for their religious convictions and beliefs, while global leaders, human-rights personnel and the media are silent. Their only focus is 'freedom of sexual choice' - so sexual choice has now taken precedence over religious freedom. Many Christians are being raped and slaughtered - crucified, shot in the head - and their properties stolen, while they are being forced to convert to other religions.

Now with the emergence of ISIS (Islamic State of Iraq and al-Sham) - the Islamic terrorist group that controls approximately 35 per cent of Syria and Iraq, and a significant measure of their oil - they are also reported to be recruiting from other countries to join their 'cause'. They are murdering the Christians for their beliefs and their refusal to convert to Islam.

In light of what is happening, if the Caribbean believes that Christians are safe in this region, think again! The Caribbean countries need to wake up and with the situation that exists where some Caribbean nations are selling visas and citizenship to those who can afford it, this poses a great security risk. Remember, ISIS controls the oil and the West is purchasing from them.

It also poses serious dangers to our youth, in light of the poor economic conditions the region is facing. Many just see a job as a job - earning is earning as far as they are concerned; and today, very few talk about morals and values, so they have not been taught to function on a daily basis with integrity.

Most of the Caribbean countries are focused on the crime within, and not on the dangers posed to the region as a unit. They focus on internal security and not external security.

Global leaders and media are not afraid to criticise the Christian faith, but are afraid to comment on the injustices that are being meted out to Christians. Is it because of money, politics, fear or invisible deals?

If the Caribbean and the other Western nations are not vigilant, very shortly we will see our schools being infiltrated and freedom of choice will be taken away! The same things we see happening in Syria, Iraq, North Korea, Sudan, Afghanistan, Saudi Arabia, Somalia, Maldives, Pakistan, Iran and Yemen, will also begin to happen here in the Caribbean region.

For too long, Christians have been inactive in the political process and from lobby groups. Very shortly, Bibles will be banned and only Qurans will be in the schools. Christians are too comfortable and selfish and believe that everything is alright. Everything is NOT alright, and has not been for a long time! Today's politicians are only driven by money and when the price is right, then you will see laws being passed.

Recognise this, according to a Religious Freedom and Business Foundation's article, religious freedom is linked to economic growth. Religious freedom is one of only three factors significantly associated with global economic growth, according to a new study by researchers at Georgetown University and Brigham Young University. The study looked at GDP growth for 173 countries in 2011 and controlled by 24 different financial, social and regulatory influences.

What this means is simply that religious freedom impacts economic growth one way or another. One can only guess the outcome when money-driven nation leaders are 'persuaded' to implement certain laws and policies influenced by the kind of happenings in the Middle East.