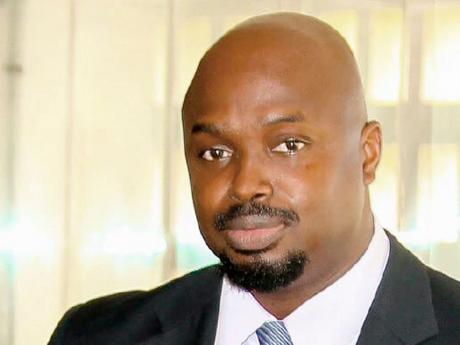 Richard Thompson, acting director general of the Office of Disaster Preparedness and Emergency Management (ODPEM), has expressed concerns over what he describes as the lack of information on the location of persons living with disabilities. He said such information is critical should there be a major disaster.

Speaking with The Gleaner on the weekend, Thompson said so far, Portmore in St Catherine is the only area where the organisation will be able to respond effectively in a case of emergency.

"It is imperative that we can readily respond in times of emergency because our response process will be hampered severely if we can't locate persons, so we must address that urgently," Thompson said.

"Based on information we have received from the disabilities foundation (Jamaica Council for Persons with Disabilities), they have identified Portmore as being a vulnerable community overall and having the highest concentration of disabled persons. Our major challenge, however, is the location of persons in other areas. There is nothing concrete," Thompson told The Gleaner.

The House of Representatives last week passed the long-awaited disabilities bill, which, among other things, establishes the council as a body corporate.

Labour and Social Security Minister Derrick Kellier has urged colleague legislators to lead the way in ensuring all persons living with disabilities are registered with the council.

The council has a confidential registry of people with disabilities, including the nature of their disabilities and their socio-economic conditions.

"The aim in all of this is to enable proper planning for their needs," Kellier said.

Thompson has encouraged the council and other relevant stakeholders to do more in ensuring that relevant information is available to cater to the needs of the vulnerable population in society.

"The fact is that we have been talking about catering to our vulnerable population during disasters for a long time, and now, we have actually started the process in putting mechanisms in place to work with our vulnerable communities. However, we want to know that when we are doing a response in an area, we know the population that we are working with," Thompson told The Gleaner.