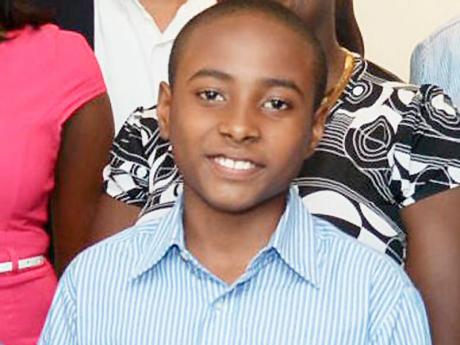 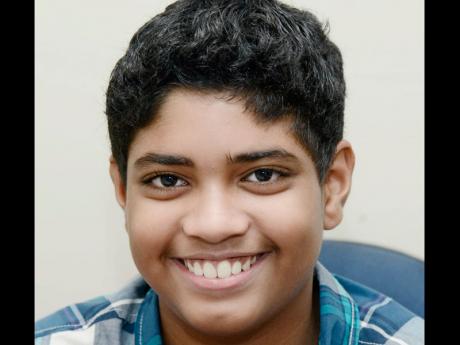 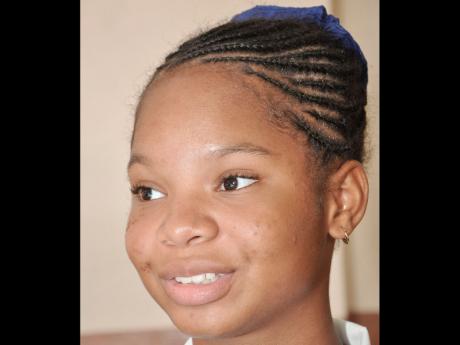 Countless hours burning the midnight oil and denying themselves the luxuries that many their age could not go without were all part of their master plans in conquering the 2014 Grade Six Achievement Test (GSAT).

When Rianna Blake received her GSAT results back in June, it was almost certain that she would have been named one of the top students in the island, as she received perfect scores in all five subjects offered.

The poised 12-year-old, however, said she could not contain her excitement when the results were revealed to her because that is exactly what she was working for.

"I had faith that if I worked hard and prayed, I would have done well, but I was still a bit shocked when I heard I got a 100 per cent in my subjects," said the outgoing head girl of the St John the Baptist Preparatory School in Kingston.

Despite spending many hours beating the books, Blake said she was still involved in athletics, dancing and a number of other extra-curricular activities.

Joshua Grant, one of two top performer boys in GSAT, said he has had to master the art of time management, as this was instrumental to not only his success in the high-school placement exam but also The Gleaner's Children's Own Spelling Bee competition.

The 12-year-old Ardenne Preparatory and Extension School past student said he was not afraid of hard work and was committed to whatever tasks he put his mind to.

Already, he is proving this to be true, as he missed out on getting perfect scores in the March exams by only a percentage point.

"I was so happy when I heard my results and realised that all my hard work paid of," Grant told The Gleaner yesterday.

The 2013 Gleaner's Children's Own Spelling Bee parish champion for St Andrew said he studied long and hard both for the competition and the exams even when he did not feel like it.

For 11-year-old Liam Datt, the constant studying and inability to play his guitar and football were the things he dreaded the most in preparing for the exams.

But he said he does not regret all this, as he was able to get a 99.4 per cent overall average in his exams.

"I had to make a lot of sacrifices, and sometimes when I wanted to go play football, or video games or just hang out with my friends at a birthday party, I just had to force myself to study," Datt said.

All three top performers shared a similar piece of advice that they would give to those students who will be tackling the exams in the near future: Stay focused and believe in yourself.